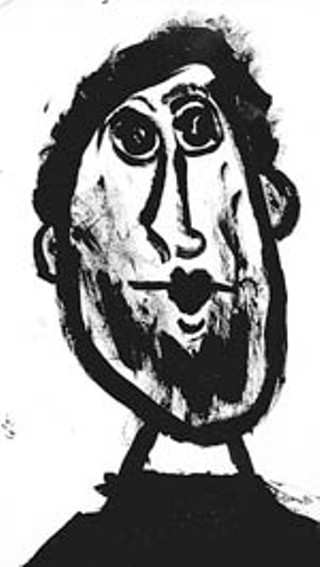 A box set of rarities and demos demands patience from even the most dedicated fan, and luckily, "Piano Man" Billy Joel has enough faithful followers anxious to scoop up material from the once-prolific hit-maker. Everyone else will have a hard time sifting for gems in the 4-CD/1-DVD My Lives, 70 assorted demos, covers, live cuts, and the occasional studio hit. It begins with tracks from Joel's early Sixties bar bands the Lost Souls and the Hassles, and continues with a glimpse into Joel's songwriting process, as demos such as "The Prime of Your Life" give way to future hits like "The Longest Time." It's hard to argue against Joel's talent as a songwriter, but his body of work lacks the kind of studio tinkering or mystery that warrants a retrospective of rough drafts or forgotten B-sides. My Lives doesn't start unearthing treasure until disc three, when covers ("All Shook Up," "Hard Days Night") yield some of the set's better moments, and solo live versions of Joel classics such as "I Go to Extremes" beat out timid duets with the likes of Steve Winwood ("Getting Closer"). As the years pass, the collection concludes with Joel's more recent classical compositions. The DVD, a repackaged live show from his River of Dreams tour, only reinforces what we spent four discs learning: The "Piano Man" has his classics and his followers, but he rarely challenges either.