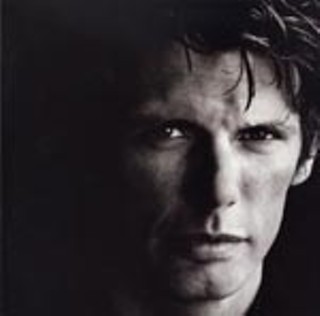 Cruel and Gentle Things (Back Porch/EMI)

When the Vaughan Brothers share guitar secrets with you before you hit your teens, and you jam with the Stones before getting your driver license, folks tend to expect a lot. Which is what Charlie Sexton delivered in 1995's under-the-radar Under the Wishing Tree. Why the hiatus? Because the man's in demand, as producer (Lucinda Williams, Shannon McNally) and multi-instrumentalist (Tom Waits, Bob Dylan). Expectations remain high a decade later for one of Austin's favorite sons, although don't spin Cruel and Gentle Things expecting musical wizardry. This is an album of songs, with Sexton singing, composing, producing. The 10 finely polished cuts reflect others' songbooks: Dylan ("I Do the Same for You"), Elvis Costello ("Bring It Home Again"), U2 ("Burn"), and Daniel Lanois ("Gospel"). Which isn't saying Sexton covers or even borrows. Rather he plumbs the same emotional songwriting depths. "It Don't Take Long" describes the bittersweet infusion: "I'm taking inspiration with the gloom, 'cause usually where there's a tear, there's a tune." The reflexive bull's-eye is the Steve Earle co-penned "Dillingham Lane." Still, producers can't always self-produce, and Sexton's fourth album all resides in the same BPM neighborhood. Which is nearly the only bitch one could breathe about this anthology of endearingly honest and gracefully performed songs.