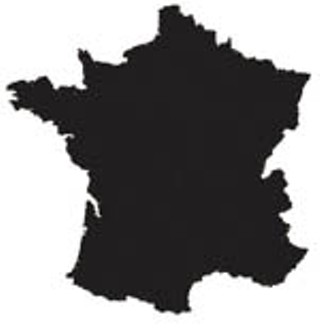 Not to be confused with a Missouri band with the same name, the DeadSexy Inc. duo combine glam, electronica, and punk, and have recorded with Paul Kendall (Depeche Mode, Nitzer Ebb, and Erasure). Blue Note just released Keren Ann's English debut, Not Going Anywhere, a collection of wraithlike tunes of love and disappearance. Don Nino, aka Nicolas Laureau, uses a host of sonic tools on his new album of urban folk, On the Bright Scale (Prohibited Records), including harmonium, banjo, toy piano, kalimba, melodica, and glockenspiel. 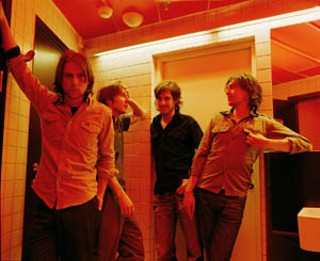