G'day to the Aussies and Kiwis, mate 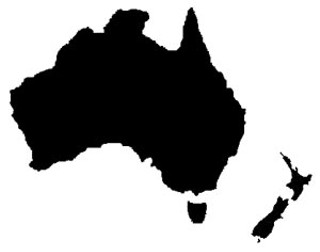 A whole new flock of musicians from the land where women roar and men thunder is primed to take over this year's SXSW. The crop is a tad leaner than last year – 17 bands represent Australia and six for New Zealand – with fewer recognizable acts (this year the only real "star" is Ben Lee), but these folks are eager to change that.

For the antipodean acts making the global trek, SXSW still represents what it did in its inception: a way for bands to get broad exposure. This is good for both band and country. "Austrade sees music as a great export commodity," explains Phil Tripp of Immedia!, the public relations firm wrangling all these rowdy Aussies through Austin each year. "Music has a long life and can be repackaged in various forms. … It's a renewable resource and totally homegrown."

And SXSW seems to be worth the cost to the Australian government; last year's festival saw 10 major deals for Aussies, including record deals for John Butler Trio (returning this year) and Powderfinger. So, it's best to keep your eyes on acts like Brisbane's the Grates, who could likely capitalize on the screamy-girl garage-rock trend. Or Melbourne's the Morning After Girls, whose dreamy, VU-inspired songs are sure to turn heads. Solo act Old Man River could gain attention with his India-via-Sydney folk-pop psychedelia.

While many acts have seen tangible results from playing the festival, others give it another go without the aid of government subsidies. Take New Zealand's returning acts the Coolies, the Have, and Pluto. While members of all three bands report largely positive experiences at last year's festival, they're back at enormous expense.

"Obviously we love Austin and SXSW enough to spend $20,000-25,000 NZL to come over," says Grant Hislop of Pluto. That's just a hair shy of $18,000 U.S., but for these folks, the intangibles make the cost worth it. "We made heaps of great contacts last year and just as importantly learnt a great deal about how to make better use of the festival in terms of getting ourselves out there. While we didn't get that elusive 'deal,' I think that was as much about our experience as anything."

For many of these bands, the trip to SXSW is their first gig outside of their country, and they end up on the "best of SXSW Music" sampler CD, like metalheads the Have did last year. Maori punk chicks the Coolies returned to the States for a proper tour and recorded their second album in San Francisco. Despite leaving SXSW without having signed any dotted lines, the New Zealanders still gained something. The best advice they have for their countrymen Betchadupa, Jakob, and the Mint Chicks is to be prepared to see a lot of bands, especially the ones who don't make it to the ends of the earth very often. 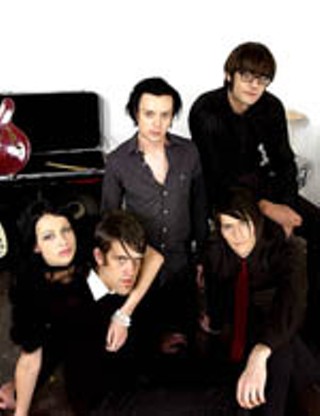 The Morning After Girls