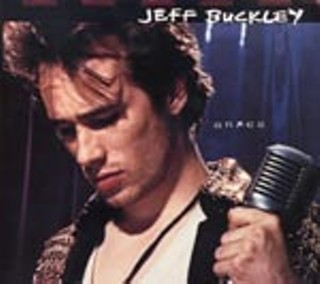 Jeff Buckley's relationship to music wasn't a casual love affair, but rather an all-encompassing obsession that probably made the 30-year-old musician a difficult person to be around before he drowned in 1997. That passion blankets his only proper studio album, Grace, which showcased Buckley's ear for epic, lush arrangements and an operatic vocalization that defies genre. On this, Grace's three-disc, 10th anniversary "Legacy Edition," the singer's abiding devotion to his art is even more evident thanks to the carefully chosen tracks spanning time and genre so as to reveal all the dimensions of his love. The bonus disc opens with "Forget Her," a desperate, broken track so powerful it's shocking it didn't make it onto the final cut of the original release. It's a deeply personal, moving song that underscores the tragedy of his passing. There are more than a few covers in here, too, running the genre gamut from Hank Williams to Bukka White and Nina Simone, all of them revealing his joy for different musical styles. The disc closes with the ethereal "Dream Brother (Nag Champa Mix)." Mostly instrumental and accented with tabla and harmonium, the song features Buckley's voice floating over the track, like the smoke drifting from the tip of an incense stick. The only sour note can be found on the DVD, which features five videos, only two of which are proper videos; the others are merely bits cobbled together from behind-the-scenes tour video and promotional film clips. It cheapens the reverent feel of the release. Fortunately, the music is powerful enough to rise above.