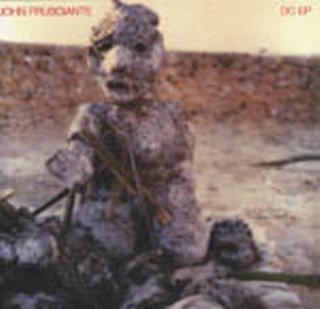 The Will to Death

Peels the sheen off Shadows, but not the ringing heights ("A Doubt"), melodicism ("Loss"), or piano ballads ("Far Away"). Frusciante hits his (a cappella) notes. 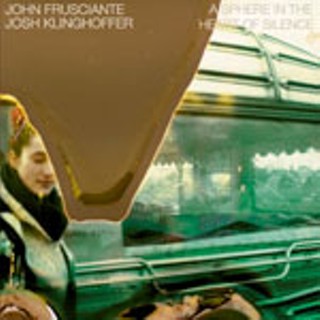 Frusciante, Josh Klinghoffer, and Fugazi's Joe Lally: five songs, 45-treated minutes, in the studio, live. "Dust" storms for nine, and "Addition" locusts for 10. Where was Crazy Horse for "Montreal"? PiL, part one.

www.johnfrusciante.com: "My favorite records at the time, in terms of production, were White Light/White Heat by Velvet Underground and Lust for Life by Iggy Pop." See "A Firm Kick" and "Inside a Break," respectively. "The last song is called 'Scratches' and we think the Rolling Stones should buy it off us."

A Sphere in the Heart of Silence

To Record Only Water for Ten Days Part 2. Awash in Frusciante's wailing "Walls," this Heart's electronic sea parts for Klinghoffer's wind-blown piano séance, "Communique," and otherworldly "At Your Enemies." Frusciante's 88s counter on "My Life." The heart of Shadows Collide With People and the 6/6 series.