Looking Out My Back Door

It's safe to say that when Austin City Limits first aired in 1976 few could've imagined season 2, let alone season 30. And yet the arrival of the 30th anniversary of television's longest-running music showcase brings to light an important lesson: Never underestimate the power of artificial greenery, a plywood skyline, and good ol' fashioned live performance.

To commemorate the show's anniversary we bring you a collection of pictures that would be just as powerful anytime. They're from the archive of Scott Newton, the show's exclusive photographer for 27 years.

"I think Scott's photos are almost as important as the shows themselves," says the show's executive producer Terry Lickona, who's added brief commentary to each picture. "Each one captures the muse, a performer's precise split second of inspiration."

We think you'll agree. Photos are typically worth 1,000 words, but to us, this celebration of Austin City Limits seems more like 1,000 songs. Here's to thousands more. 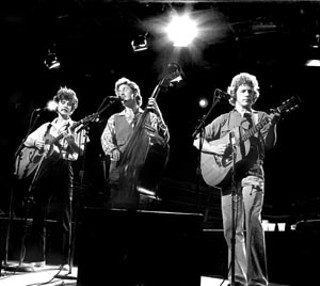 (Season 5: 1980) [(l-r) Walter Hyatt, David Ball, Champ Hood] "They'd already established themselves locally, and it's just another example of us wanting to lend national exposure to an act we believed in. Like so many other classic artists that have passed on since the show started [Hyatt and Hood], this one seems more important now than ever."

(Season 12: 1987) "The first time he walked in the studio he spent 15 minutes introducing himself to every person on the crew. Moments before he went onstage he seemed kind of agitated. I asked if there was anything he needed. He said, 'I'm just a little nervous because this is a real music show.' Afterwards he said it was the best performance he'd given on television." 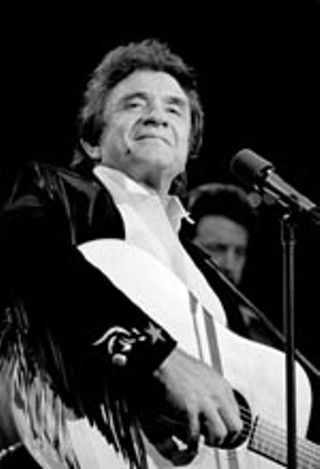 (Season 12: 1987) "The first time he walked in the studio he spent 15 minutes introducing himself to every person on the crew. Moments before he went onstage he seemed kind of agitated. I asked if there was anything he needed. He said, 'I'm just a little nervous because this is a real music show.' Afterwards he said it was the best performance he'd given on television." 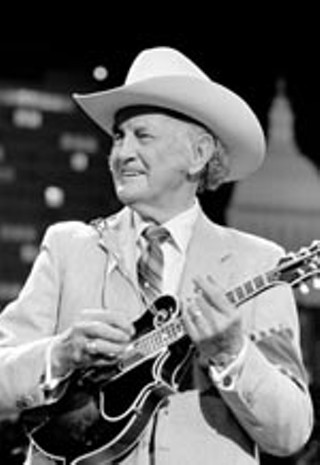 (Season 6: 1981) "In 1981, the father of bluegrass wasn't getting the kind of exposure on national television someone of his stature deserved. He'd done the Grand Ol' Opry, but there wasn't a Nashville Network or CMT for him. He had an A-team of musicians, and that wasn't always the case. We wound up having Ralph Stanley and a host of other bluegrass acts come on." 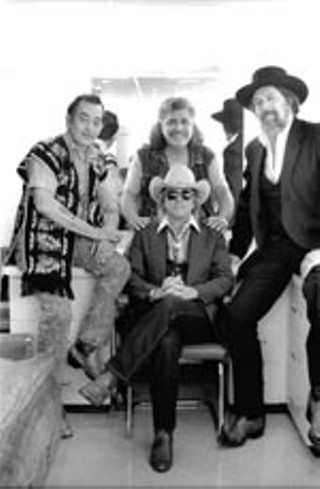 (Season 16: 1991) "This shot is in the dressing rooms, a setup that hasn't changed since they built them in 1974. The crappy furniture is the same, the showers don't work very well, and nobody cares. Similar to the sense of history on that stage, you can walk into that dressing room and feel something different. It's kind of wild." 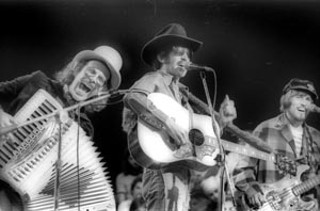 (*Season 1: 1975) "This was the first and only time in the show's history that an artist was taped and not aired. But I've seen it many times – it's a very popular party tape among friends. I think it was a great show, and it might be as offensive today as it was back then. I'd like to see us do right by him and get it out on DVD." 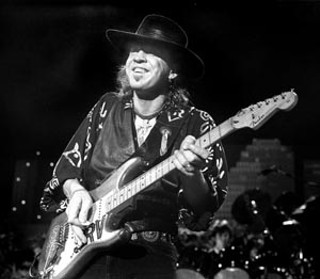 (Season 15: 1990) "I have a real strong emotional and music bias to that show. We taped it about six months before he passed. At that point in his career, he was at the peak of his musical power. His first show, in season 9, he was still feeling his way. At this show, he was the picture of self-composure and confidence. He was in command." 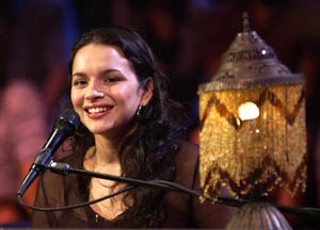 (Season 29: 2003/04) "When she did the show, it was a point where she was in panic mode onstage. She had no trouble performing, but a lot of reluctance looking the audience in the eye or trying to put more than three words together. Of course, we didn't know what she'd go on to do, so we paired her airing with Chris Isaak. Obviously, if we had to do it over again, she'd have had an hour." 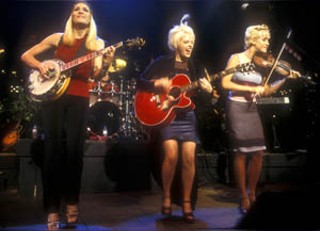 (Season 23: 1999) "This is either confession or admission, but I just wasn't sure they were for real. I knew the sisters had the talent, but the act and the outfits seemed hokey. Once Natalie [Maines] came onboard, I thought they were ready. And both times they played, they were an arena-sized act. We're still hoping we can get 'em back to do another show sometime this season." 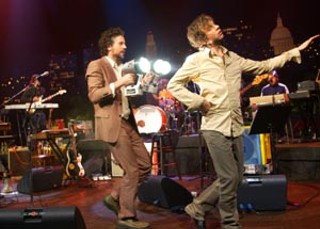 (Season 28: 2002/03) "Beck was definitely a step in the alternative direction for the show, and it was a huge success. Whenever we do stuff like that, whether it's Tom Waits or Ben Kweller, we wonder what the reaction is going to be. Much to my surprise, we didn't get any angry calls. I think it was a door-opener for other acts to come and still to come." 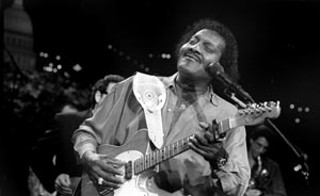 (Season 17: 1992) "We aired Albert's show as a split with Danny Gatton. They're both amazing guitarists and both of them died not terribly long later. Albert was the quintessential Texas bluesman. Austin City Limits started out showcasing mostly progressive and alternative country, but blues was one of the first steps we took away from the early formula. Landing Albert after years of trying was a big 'get' in that regard." 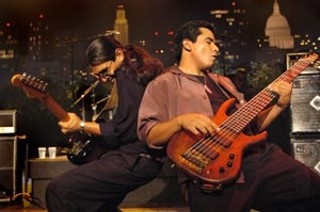 (Season 29: 2003/04) "We did them last year and we may have been a bit ahead of the curve. They're a regional phenomenon, and of course we've always made it our business to showcase our homegrown Austin and Texas talent. They're the hottest thing to come out of Austin since Stevie Ray, and this show is part of their history." 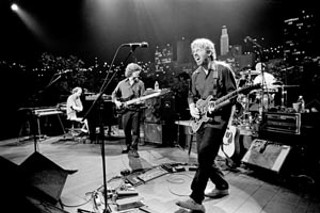 (Season 26: 2000/01) "We taped this show at 11am to accommodate the band's schedule, and that meant that some of the regulars at the evening tapings couldn't come. So 90 percent of the audience were Phish fans, some of whom had driven in from all over the country without tickets, assuming they'd somehow find the way in. A lot of them did. There was also a distinct leafy aroma in the room that's not normally part of the show's atmosphere." 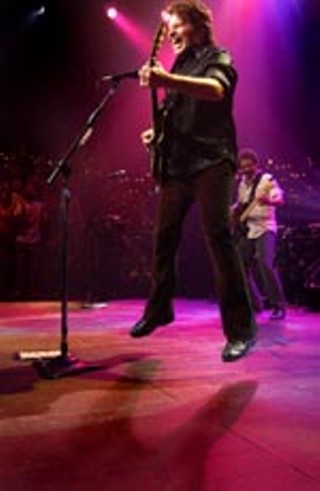 (Season 30: 2004) "This shot makes it look like we lowered him down from the rafters. We'd been trying to get him for 20 years, and he was amazing. I think it's the perfect show to start our 30th anniversary season with, because he's a true musician – a great singer, songwriter, and guitar player. He's the perfect fit for this series."