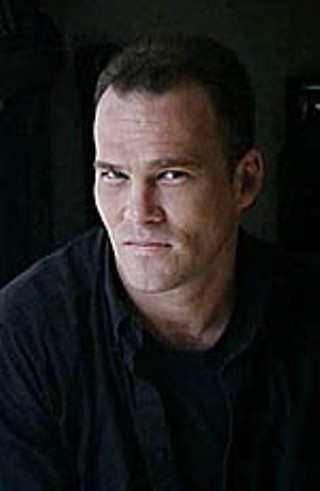 The idea behind VH1's Bands Reunited is a bit presumptuous. What incentive can VH1 possibly offer these bands that isn't already there?

"I can't tell you how many times I was called by promoters offering tens of thousands of dollars to play in Southern California," says Dramarama frontman John Easdale, author of two of the Eighties' most beloved cult hits, "Last Cigarette" and "Anything, Anything (I'll Give You)." "It just didn't seem like something I wanted to be doing at the time."

Then VH1 showed up at his doorstep.

"When they're in your front yard with a dozen cameras and there's a microphone in your face, I guess your thought process is different. I was like, 'Sure, why not?'"

The next show was in September in front of 15,000 enthusiastic fans as part of a festival for L.A.'s KROQ, the station that "broke" the band and prompted them to migrate from Jersey to SoCal in 1986 by playing "Anything, Anything" around the clock. Despite the radio hit, which Easdale penned about his disastrous first marriage ("kind of a teenage wedding"), the band didn't soar immediately, and they found themselves Stuck in Wonderamaland, the 1989 concept album "about moving to Southern California and what a silly place it is."

"I still live here and it just gets sillier," he says, "Arnold Schwarzenegger is governor."

The impetus for the reunion may have been silly, but out of it comes an impending comeback album, Everybody Dies, Dramarama's first LP since 1993's Hi-Fi Sci-Fi, built around songs Easdale had planned for a solo release. Easdale is just thankful for the second chance.

"In many ways it's easier to win the lottery than to have made as many records as we've gotten to make."

Dramarama, Anything, Anything (I'll Give You), Last Cigarette, VH1, Bands Reunited, John Easdale