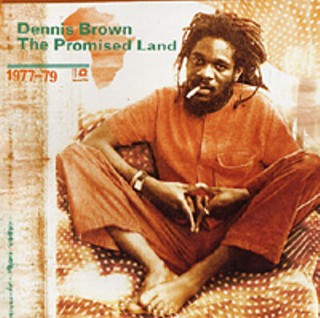 Before Bob Marley, Peter Tosh, and Bunny Livingston exploded onto the international scene in 1973 with Island Records' Catch a Fire, they were prolific recording artists in Jamaica. While much of their pre-Island output has long been available, it's often been in a hodge-podge fashion. This 2-CD, 51-song anthology gathers together almost all of the group's recordings for legendary producers Leslie Kong and Lee Scratch Perry and is among the Wailers' most definitive music, capturing the infectious skank-groove of Marley's early reggae sound in its purest form. Likewise, the group's soaring vocal harmonies, featured prominently here, quickly became history as Marley increasingly took center stage and Peter and Bunny left the band. Better still, many of the tunes included here will be familiar to fans as they were later rerecorded on subsequent Island albums. Serious Marley fans probably acquired this music in bits and pieces years ago, but this set gathers much of his very best music all in one place. As the "Crown Prince of Reggae," Dennis Brown was the heir apparent to Bob Marley's throne. Although that scenario never really panned out, Brown was a superstar in his own right. While Marley was out conquering the globe, Brown was thrilling the massive down yard with an endless string of impressive hits. This reissue of the obscure album Joseph's Coat of Many Colors, plus a handful of rare singles, finds Brown in peak form, riding one killa riddem after another, including several extended mixes and a truly righteous rendition of Marley's "Slave Driver." This is a stupendous set from one of reggae's immortals.