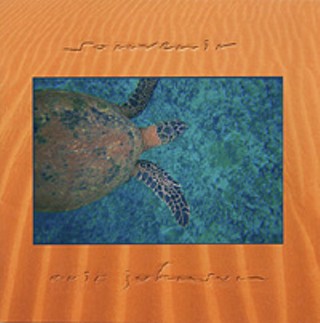 Souvenir (Vortexan) Don't let the Animal Planet CD artwork fool you, Souvenir is a sign wave off the ol' Ah Via Musicom. As a graying fan base wonders whether a more rock-oriented follow-up to 1996's spacey Venus Isle will occur in their lifetime, Austin Strat idol Eric Johnson nudges open the massive titanium doors of his Fort Knox-like tape vaults and lets shine a bright sliver of his six-string ascendance. Opener "Get to Go," a recent, National steel-sharpened Cream-like stomper, leavened by a little 25th-century New Orleans, finds Johnson reunited with drummer Tommy Taylor and bassist Kyle Brock. Instrumental "Space of Clouds," from the late Eighties, sounds like a precursor to Ah Via Musicom, while the Beatles' "Paperback Writer" piggybacks some heady space-age soloing of its own. "Hard Times" is an Ah Via pre-production number that would've fit perfectly between the orbits of "High Landrons" and "Steve's Boogie." Another worthy AVM outtake is "Virginia," which Johnson calls "a silly tune written about my guitar." Be silly, EJ, it suits you. The nylon-string love song "Forever Yours" is sincere, but an unused movie tune ("Climbing From Inside"), and the touchy-feely "I'm Finding You" are weaker. "Paladin," an instrumental from 1974, is rich with Johnson's acoustic and lap-steel work, possessed of an earthy feel missing from Venus Isle. Calling Souvenir an "interim" project between "regular releases" -- the long lost Seven Worlds CD and Alien Love Child's Grammy-nominated Live and Beyond no doubt falling into this category -- Johnson excuses himself somewhat from his obsessive perfectionism, but needs not. Souvenir preserves a journey that, while maddeningly slow, remains truly Texan and well worth taking. 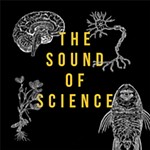 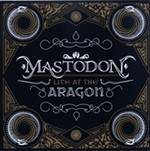