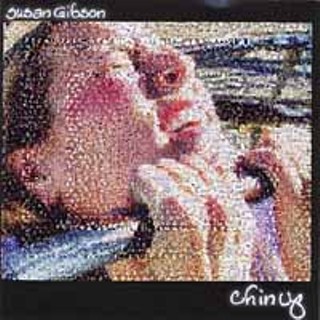 Chin Up Susan Gibson is deeply proud of having written the Grammy-winning "Wide Open Spaces" for the Dixie Chicks -- it became the best-selling song in country music history -- but she remains in unknown quantity as a local artist. And her success with "Spaces" is going to dominate every press mention until she writes something equally grand and successful. If Chin Up is any indication of her untapped reserve, that's not going to be hard. Since parting ways with the Amarillo-based Groobees last year, Gibson has concentrated on her solo career, and voila! Along came a solo album, 14 well-honed compositions (the last is a hidden track). Gibson's songwriting is sharp, lyrically incisive, and melodically appealing ("Trophy Girl," "Shape I'm In"), while her vocals are guileless, plaintive, and distinctive, a younger Lucinda Williams without the angst. Chin Up is blissfully free of the typical freshman solo album mistake of too many love songs, offering instead slightly quirky tunes like "Clumsy Hands," "Sourpuss," and "Excuses, Excuses," and tempering their hook-laden cynicism with wry humor. "Chin Up" is also the title of the hidden track, a cathartic, unsentimental assessment of childhood's uncertainty. "I still bear the scars of doing time behind monkey bars," she sings without rancor, advising her inner child to "pretend you're facing the firing squad" to get through the trauma of not measuring up to schoolyard standards. Somewhere not far beneath the sweet candy shell of Gibson's story-songs lurks a bewildered youngster who found solace with music. Chin Up is a tender, sometimes irreverent, reminder of the past imperfect.