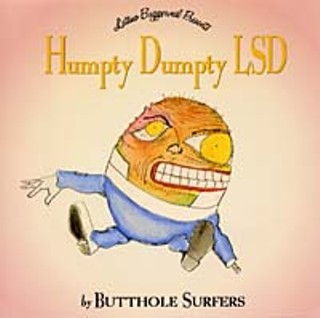 Another of our periodic excepts of what critics around the globe are saying about Texas music:

"As Willis drapes her voice over the tough but funny lyrics [of a Kirsty MacColl cover], she neatly splits the difference between country-music sentimentality and straight-talking, singer-songwriter self-awareness. She sounds like the queen of the honky-tonk indeed." (Rolling Stone)

The Beginning Stages of... (Good)

"An uneven combination: even as they aspire to yesteryear's fastidiously arranged orchestral pop, the Sprees seem to be making up their parts as they wail about 'sunshine' and 'she soldiers.'" (Rolling Stone)

Humpty Dumpty LSD (Latino Buggerveil) "This drug-tested voyage finds the Surfers sometime after the Shah finished sleeping in Lee Harvey's grave and a few steps away from tripping down the Hairway to Steven." (Splendid E-Zine)
More Dancing About Architecture columns