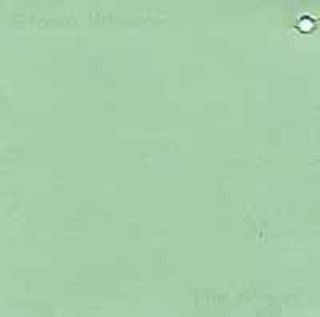 The Secret In addition to a bevy of club dates, Austin-based envelope pushers Brown Whörnet have collaborated with the like-minded Golden Arm Trio gang and added live original music accompaniment to the Alamo Drafthouse's silent film series. On their latest self-release, this iconoclast prog-punk collective offers up 18 tracks clocking in just under an hour. The music: whacked keyboards, electric guitars, cut-and-paste samples, horns, feedback microphones, electric bass, drum machines, and just plain fucked-up shit, can be challenging. It's challenging to find the band's inspiration: "Don't Be Distracted" could be from Ween's songbook, whereas "Shay Shroin" isn't so much a song as an Eno-esque sound painting, abstract with repeating lines. "Composite," meanwhile, is a lo-fi combination of pastiche, pepper, and psychosis, sounding somewhat like Medeski, Martin & Wood on mushrooms. The song has worthy ideas, but suffers from underproduction. At times, it's merely a challenge getting through the noise; "Beefy Tart Surgeons" and "Can I Hear Some Rock & Roll," are both too self-indulgent and annoying to be interesting. Same for the 15-minute major opus "The Gout," a track with pockets of potential that's ultimately too unruly to hold together. Anyone who's heard Brown Whörnet live knows the band has talent out the wazoo. So why put out such half-baked schizophrenic product? That seems to be The Secret.