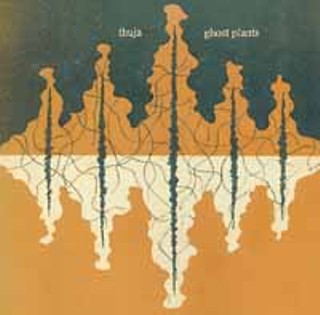 King Coffey's Trance Syndicate may be dead, but its sister label Emperor Jones is still going strong, and sole staffer Craig Stewart has announced a number of upcoming releases. Here's a list of the current 2002 roster to expect between now and May:

Windsor for the Derby, Earnest Powers+

Stick Men With Ray Guns, Some People Deserve to Suffer