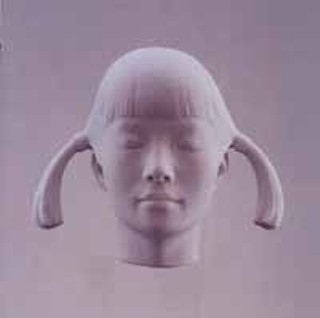 Let it Come Down (Arista)

Just when it looked like Jason Pierce had finally left his past in the dust, it overtakes him in a big way. It's been almost impossible for Pierce to escape the enormous shadow of late-Eighties psychedelic cult Spacemen 3, though Spiritualized's 1998 Royal Albert Hall double live album almost did the trick. On Let It Come Down, Pierce once again harps on the same tired lyrical theme best illustrated by the S3 album Taking Drugs to Make Music to Take Drugs To. Only this time, the "only drugs can kill the pain of my aching heart" act finally goes bad thanks to Pierce's utter abandonment of the shimmering psychedelia and pulsating drones that have marked his work ever since S3's '86 debut Sound of Confusion. He may have moved on through "The Twelve Steps" to "The Straight and the Narrow," but Pierce (still "J Spaceman" in the liner notes) shows neither the vocal presence nor the songwriting chops to justify Let It Come Down's bloated orchestral excess. More than 100 guest musicians join Pierce on this album, but neither orchestra nor choir can bring Spiritualized back to the vibrant days of Pure Phase, due in part to Pierce firing his longtime bandmates after Albert Hall. Spiritualized has always been at its best in a live setting, but the absence of winning songs here -- "Stop Your Crying" being the exception -- is disturbing. An overwrought version of Spacemen 3 staple "Lord Can You Hear Me" stands as one of Let It Come Down's better tracks, signaling a messy collision of past and present in which nobody walks away unscathed. (Spiritualized plays La Zona Rosa Friday, Nov. 16. The other half of Spacemen 3, Sonic Boom, is at Emo's Nov. 28.)