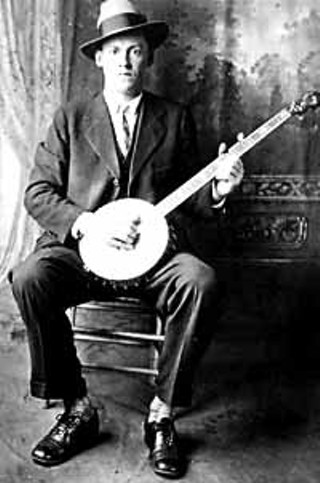 Material newly recorded by Revenant is in the 100 series, archival material in the 200 series.

Revenant Records No. 201, 1997 Derek Bailey is an improvisational British guitarist who has collaborated with Japanese dancer Min Tanaka off and on since 1978. The site for these 1980 recordings of Rain Dance and Saturday Dance was La Forge, an abandoned forge in Paris with a glass roof that happened to leak rain during the performance (thus Rain Dance). Two days later, for Saturday Dance, the weather let up "but I can't think of any occasion with Min that I could describe as 'usual,'" Bailey writes in a brief introduction. "None of his performances are, for me, typical." Previously available only on a privately released cassette.

Nefertiti, The Beautiful One Has Come 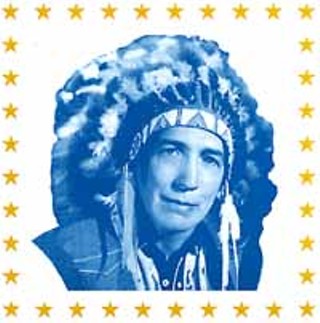 "Members of the audience fidgeted, whispered, and wandered nervously in and out of the tent, as if the ground beneath had suddenly become unbearably hot," jazz critic Whitney Balliett wrote about fringe jazzman Cecil Taylor's performance at the 1958 Great South Bay Jazz Festival. A conscious decision to be faithful to his musical vision -- "his angular, percussive attack and unconventional harmonic sense" as the Revenant notes put it -- cost Taylor a large audience. Two CDs recorded live at Copenhagen's Cafe Montmartre in 1962.

Revenant Records No. 203, 1997 Bluegrass legends Carter and Ralph Stanley had been an act for only six months before they secured a recording contract with Rich-R-Tone Records in Johnson City, Tenn. in the late Forties. "At that time we didn't know A from B," Ralph Stanley told an interviewer in 1974, and the muted, less adorned quality of these 14 songs is proof of just how far the Stanley Brothers developed over time.

Revenant Records No. 204, 1997 The Bassholes' maiden effort, originally released in 1992, reissued by Revenant with a concise and revelatory short essay by Dick "Blues Boy" Rosenthal on the reasons Columbus, Ohio (the home of Bassholes guitarist and lead singer Don Howland), is the source of great rock & roll.

Revenant Records No. 205, 1997 Bleak, raw stories like "New Prisoner's Song" and "Hard Luck Blues" were the lifeblood of this western Virginia banjo player and moonshiner. He abandoned playing in the early Thirties on his wife's insistence but then in the Sixties had the courage to begin again. These are his complete original recordings from the late Twenties.

"You Better Quit Drinking Shine" and other lessons, ruminations on Jesus, and contemplations of heaven from the likes of Blind Mamie Forehand, Bo Weavil Jackson, and Blind Willie Davis, among others. 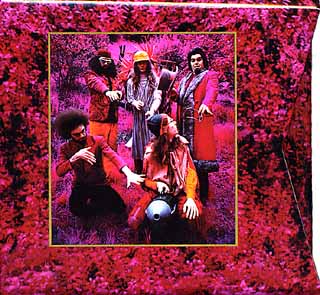 Revenant Records No. 207, 1998 In the late Forties, an odd but affable man named Jenks Carman showed up on the West Coast country music scene with his steel guitar (often out of tune), an anachronistic Hawaiian style, and his "sometimes strangled" voice. A consummate showman but imperfect musician, he was frequently derided by his musical superiors but, according to the liner notes, always managed to bring the house down. His native Cherokee pops up in the songs on this CD, often as an entirely unexpected but always exclamatory "chippeha!" a signature of sorts for Carman.

"When you meet Charlie Feathers you think you have discovered the missing link of Rock and Roll -- the pre-Elvis," Jim Dickinson writes in one of the fascinating short essays, "Charlie Feathers: True Rockabilly Cat, or A Paradox Wrapped in an Enigma," accompanying these two CDs. "But Charlie raises more questions than he answers." Even though Feathers got his start at Sun Records, he never achieved fame. He wrote Elvis' first hit, "I Forgot to Remember to Forget." One CD of commercial releases, one of previously unissued tracks. Includes a prose-poem by Nick Tosches musing on Feathers.

Revenant Records No. 210, 1999 Revenant sold more than 20,000 copies of this bizarro, blues-influenced, groovy band's previously unreleased material. Five CDs -- one of them an "enhanced" CD featuring live footage of the band's performances from different eras -- with a 112-page booklet.

Revenant Records No. 211, 2000 Fans of the first three volumes of Harry Smith's anthology of American folk music will find something less abstract here. With contributions from the Carter Family, the Monroe Brothers, Memphis Minnie, Robert Johnson, and Lead Belly, among many others, the material is Great Depression-authentic and "stamp[s] the collection with a sense of its own immediacy," as Greil Marcus writes in an overview. Two CDs housed in a 96-page hardback book.

Screamin' and Hollerin' the Blues

by the Masked Marvel A teaser released at SXSW 2001 alerting Revenant fans to the impending release of the 7-CD Charley Patton box set. Twenty-five selections by Patton and those he influenced.

Screamin' and Hollerin' the Blues: The Worlds of Charley Patton

Revenant Records No. 212, 2001 The 7-CD box set, with John Fahey's 1970 book on Patton, lengthy notes by blues scholars, copies of Paramount's 1929 ads for Patton, and a complete Paramount/Vocalion record-label sticker set. The eighth wonder of the world, according to Greil Marcus.