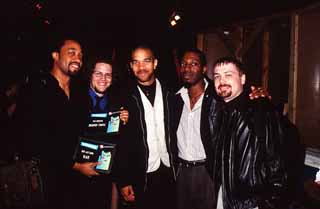 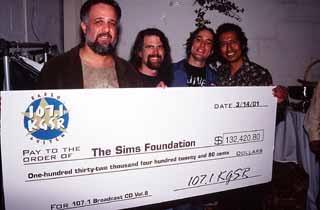 Sandra Bullock, looking as divine and darling in casual dress as she does in couture 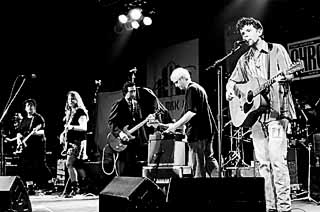 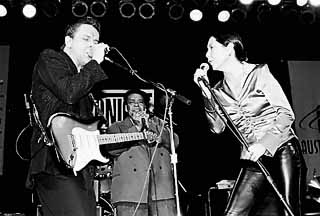 Jimmie Vaughan, James Cotton, and Lou Ann Barton bringing down the house 'round about midnight 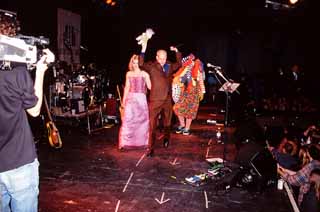 King Coffey of the Butthole Surfers does a victory dance after being inducted into the Hall of Fame by Big Boys frontman Biscuit Turner, who followed him offstage. 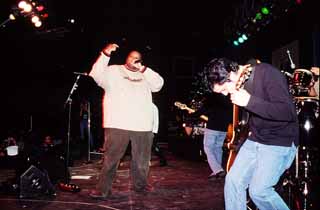 Best Rap/Hip-Hop Artist MC Overlord was in the house when Band of the Year Vallejo performed, and he joined the boys onstage. 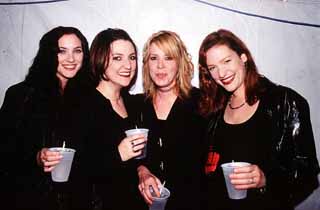