Leader of the Pack

A tribute to Margaret Moser

“One man’s life touches so many others, when he’s not there, it leaves an awfully big hole.”

So teaches us the angel Clarence in 1946 Christmas parable It’s a Wonderful Life. Standing outside at Mohawk on Sunday, June 4 – hours after returning from a San Antonio rendezvous with Margaret Moser, who had entered hospice care that Friday – I reeled off the top of my head two dozen journalists alone she considered close peers, mentors, and protégés. more

“In May 1976, I quit a straight job to clean offices and answer phones at the Austin Sun,” Moser emailed last week. “I bullshitted my way into interviewing Spirit for an authorless column called ‘Backstage,’ and I repeated this until I ended up with the column. I kept it for a while, but there’s not a lot of long-form writing of mine until an interim paper, 1978-ish, between the Sun and Chron called Rumors, based out of San Marcos.

“That’s where I break in with Stevie and Lou Ann, Antone’s, and I think the Sex Pistols.”

Between the start of the Chronicle in 1981 and hanging up her press laminate 33 years later (revisit “Margaret Moser Retires,” May 16, 2014), this paper’s most popular and populist voice cut a radical swath through culture both high and low, and every facet of music in between.

As I fruitlessly tried to concentrate on Hurray for the Riff Raff activist Alynda Segarra, the Bronx-born Puerto Rican singer called to mind AMA go-to Alejandro Escovedo. What would he say about Margaret Moser’s importance to Austin music and beyond? Or Lucinda Williams, Roky Erickson, Jimmie Vaughan?

Suddenly, that chorus drowned out anything coming from the Mohawk P.A.

Forty witnesses speaking to four decades of dedicated scholarship could’ve been Top 40s of civic leaders, business owners, barbacks, doorkeeps, SXSW volunteers. Save for the sole two recipients of the AMA’s Margaret Moser Award, all interviewed are musicians. Our celebrant dedicated her life to them and so many more, and in doing so, Margaret Moser, 63, helped stake the Austin music scene as surely as Clarence saves George Bailey. – Raoul Hernandez 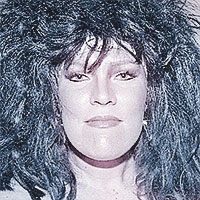 Page Two: Leaving It Up to Her
On Margaret Moser: Happy together, then, now, and forever

Leader of the Pack
The importance of being Margaret Moser as told by her peers, mentors & protégés

Susan Antone
“If I could do in my lifetime half of what she’s done, I’d be a happy person”

as told to Thomas Fawcett

as told to Raoul Hernandez 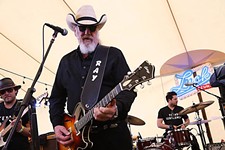 as solicited by Ed Ward 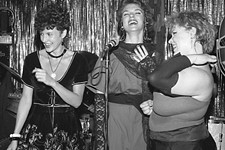 as told to R.U. Steinberg

as sent to Ed Ward

as told to Christopher Gray

as told to Kevin Curtin 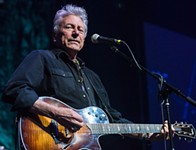 as told to Bill Bentley 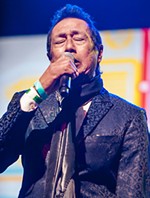 as told to Tim Stegall 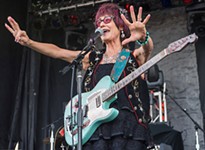 as told to Alejandra Ramirez 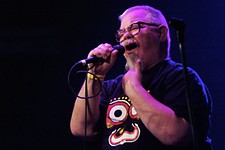 as told to Marc Savlov

as told to Bill Bentley

as told to Tim Stegall

Emily Gimble
“She’s such a positive force in the world” 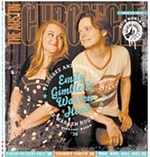 as told to Mike Hall

as told to Andy Langer

Paddy Moloney
"You felt you were in safe hands with Margaret"

as told to Michael Toland 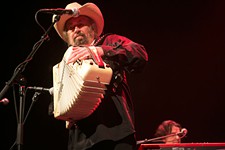 Augie Meyers
“You can’t replace Margaret. There’s no more people like her.” 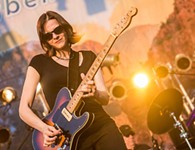 as told to Chase Hoffberger 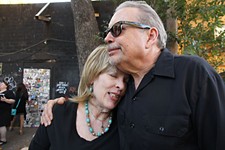 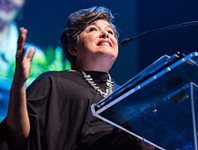 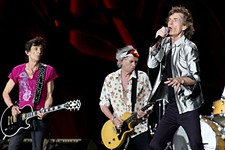 as imagined by Christopher Gray 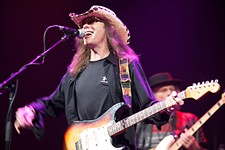 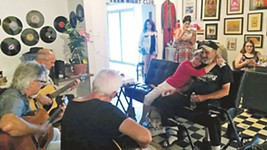 Larry Seaman
“I don’t want to be greedy, but I want a little more time”

as told to Greg Beets 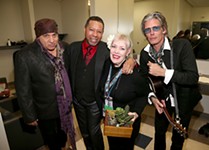 as told to Jason Cohen 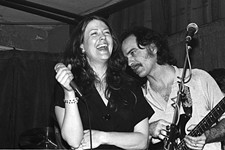 As told to Bill Bentley 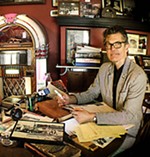 Jesse Sublett
When the Queen calls, you come

as divined by Jesse Sublett 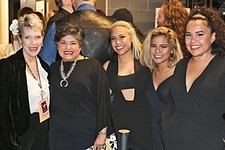 as told to Michael Bertin

as told to Andy Langer 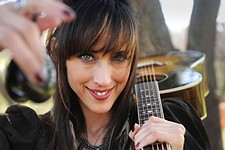 as told to Christopher Gray 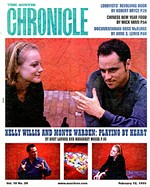 as told to Kevin Curtin

as told to Abby Johnston

“Thank You, Margaret Moser”
I’m glad you are a monkey woman, too

MORE LOVE FROM THE AUSTIN COMMUNITY