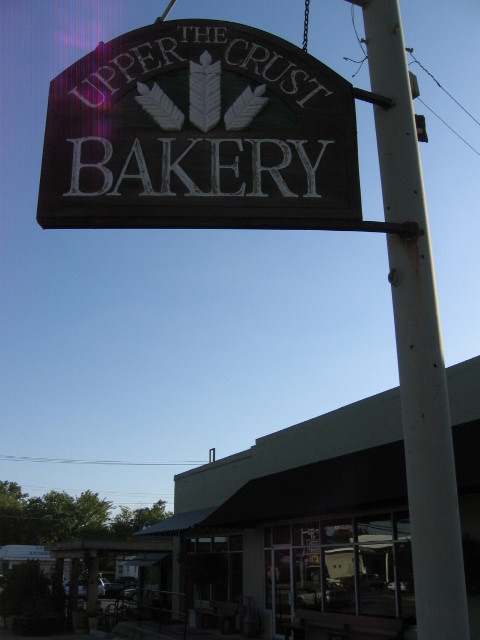 The atmosphere here is punctuated by newspapers lying around on wooden tables, as well as by mothers and little girls enjoying a midmorning snack. Cinnamon roll aficionados should try Upper Crust's version, a refined-taste treat that refuses to overwhelm the cinnamon with stickiness. Stop by at lunchtime for soups, salads, and sandwiches, and maybe bring a cake back to the office.
Expand Map
Collapse Map

You could theoretically stay here all day for breakfast, lunch, and dinner. Daily hot plate specials include meat loaf with Creole sauce and pork loin over cornbread dressing. Expect a wait for weekend brunch.

This is the kind of place you pass by without noticing. Next time you shop on West Anderson, stop in for a great prime rib or a filling, fresh Thai steak salad.