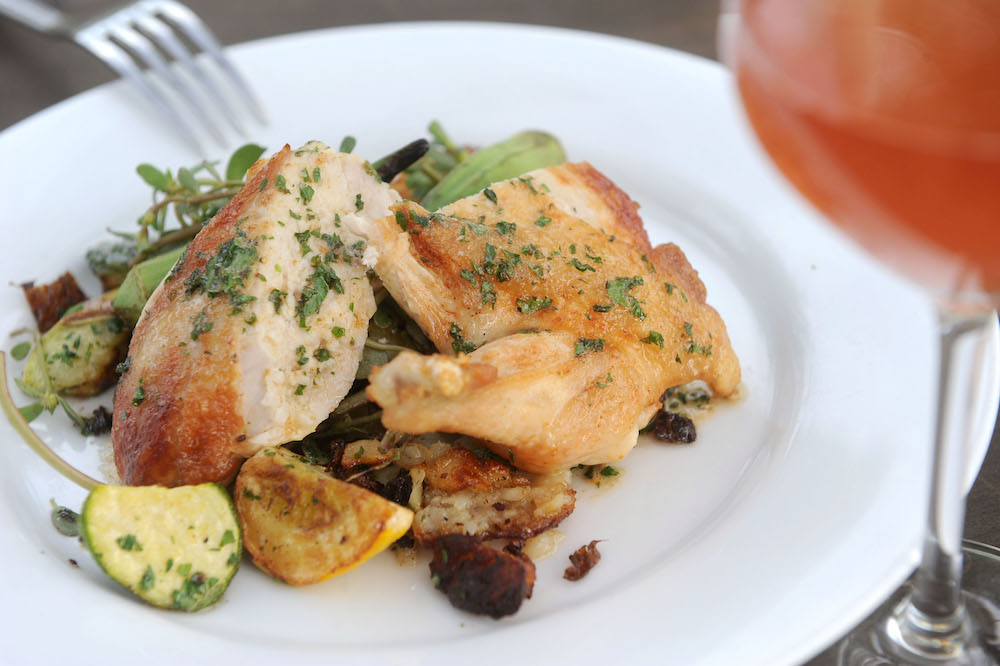 This longtime family-owned business has evolved into a cozy bistro with changing weekly menus that showcase the local farm-to-table meats and produce alongside the traditional fresh bread. A devastating fire in January 2022 destroyed the building, but TFB has returned to local farmers markets as of summer 2022.

Two steps forward, one step back at Texas French Bread

Keep your eyes on the pies

Cake balls: Not just for breakfast anymore. The menu here features appetizers, salads, entrées, soups, and desserts complemented by a well-chosen wine list, a selection of local craft beers in bottles, and a roster of custom cocktails.