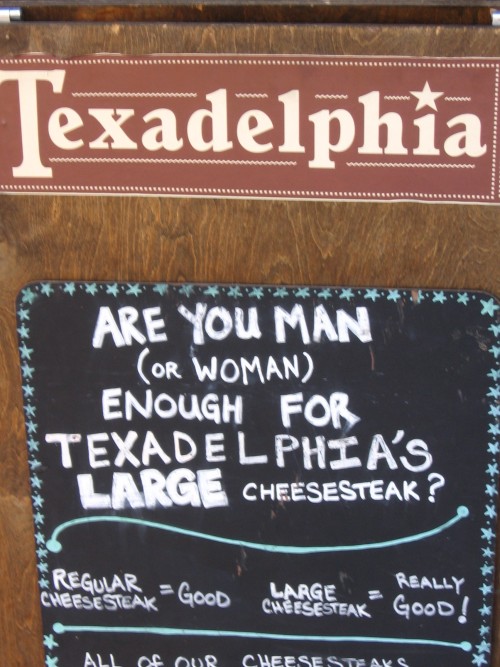 This Union version of the popular Drag-Kingdom of the Cheesesteak (and non-chain!) opened up last year to great rejoicing. Also serves a decent selection of beer for the somewhat sparse over-21 bowling and pool patrons.