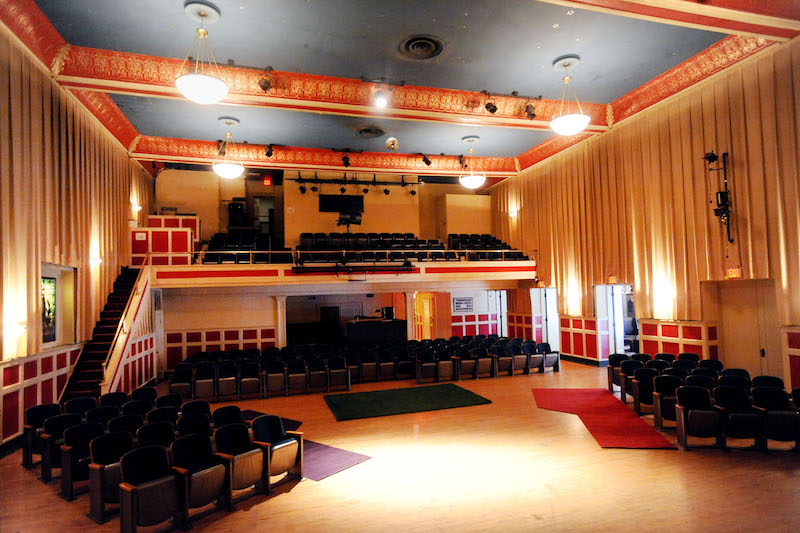 Built in 1871 as a German opera house, the Scottish Rite Theater is Austin’s oldest. The building became home to the Scottish Rite Masons in 1914, and rarely hosted public performances until the Masons launched a nonprofit to run it in 2004. Most shows are geared toward children, but the 400-seat hall with its detailed, hand-painted backdrops has featured everything from Houston-based iconoclast Jandek’s first American show in 2005 to a surprise “ninja gig” by Amanda Palmer during SXSW 2013. Local artists like Mother Falcon and East Cameron Folklore have also used SRT to stage memorably ambitious performances.
Expand Map
Collapse Map