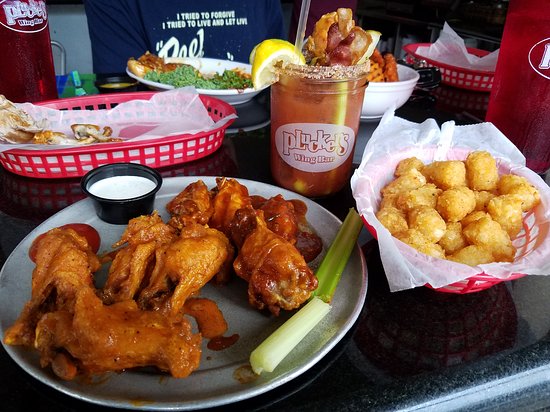 Who ya gonna call when you're craving good wings in the wee hours?

Cake balls: Not just for breakfast anymore. The menu here features appetizers, salads, entrées, soups, and desserts complemented by a well-chosen wine list, a selection of local craft beers in bottles, and a roster of custom cocktails.