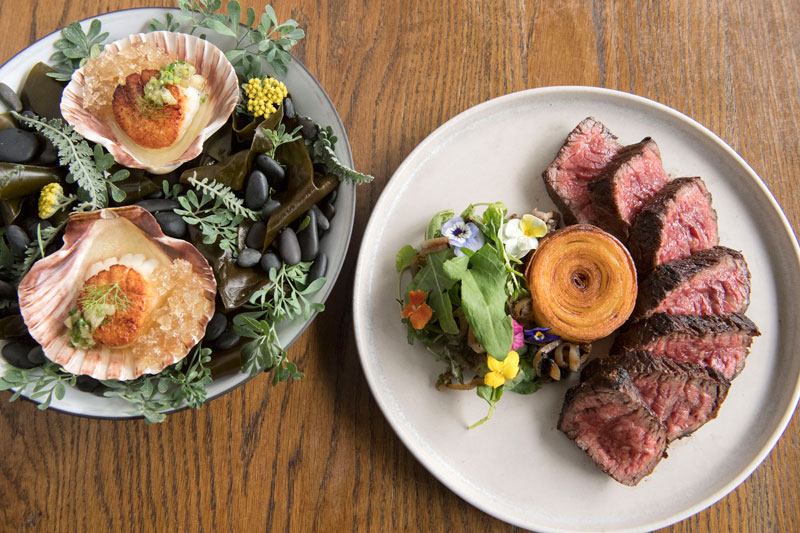 The name nods to the goddess of the hearth for good reason – there's a custom, 20-foot hearth smack dab in the middle of the restaurant.
Expand Map
Collapse Map

Geraldine’s, the restaurant tucked inside Hotel Van Zandt, doesn’t really reach its peak until the low stage near the kitchen lights up. It’s as intimate as Rainey Street’s Blackheart, but instead of cramming up against 30 people, you’re sitting at a table having the best ceviche of your life. Though only open since November 2015, its 260 seats are destined for local ubiquity from singer-songwriters, pop acts, and who knows what during SXSW.