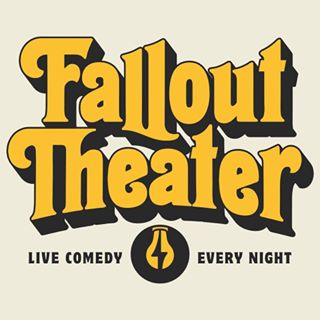 This newly revitalized basement venue is dedicated to "bringing the best in alternative comedy with shows seven nights a week." Mondays start things off with that sprightly revue of optimism called Fuck This Week, there's the unpredictable Playpen on Tuesdays, the all-female comedy showcase called Garage on Wednesdays, and Thursday's Critical Hit is a tabletop RPG scenario of laughs. We recommend the musical improv of Girls Girls Girls on Friday, and you don't want to miss the inarguable power of Sure Thing with Duncan Carson and Brendan K. O’Grady later that same night. And then Saturday brings what won't be the last First Annual Hollywood Awards Show onstage, and then there's some Sweet Lightning, and – see website for more!
TODAY'S EVENTS