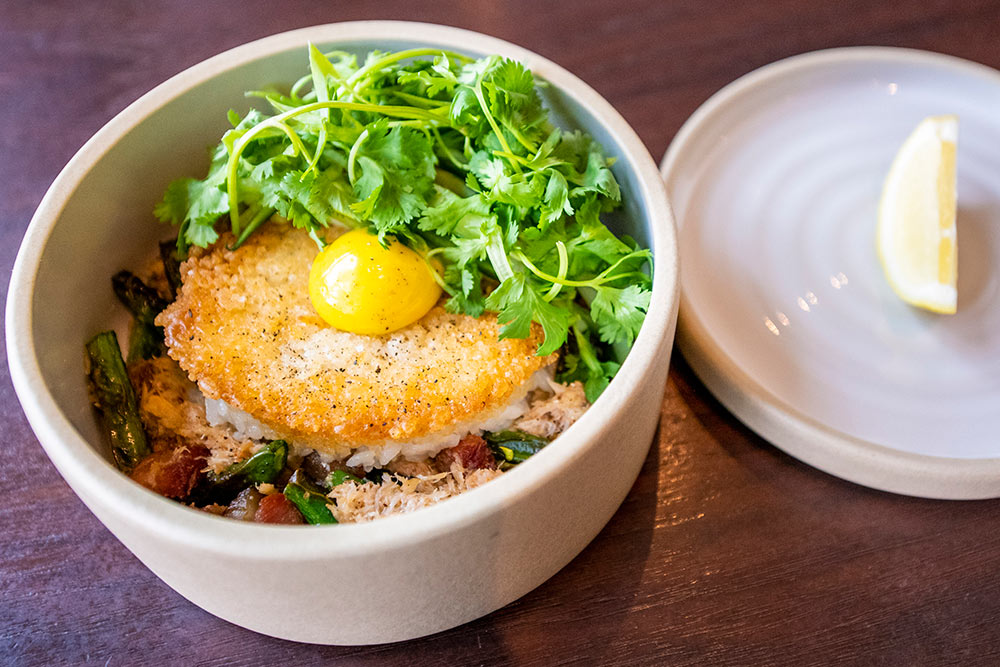 Decadence With a Price at Arlo Grey at the Line Hotel

The Austin Staycationer: The LINE Hotel

Your close-to-home guide to getting away

Geraldine’s, the restaurant tucked inside Hotel Van Zandt, doesn’t really reach its peak until the low stage near the kitchen lights up. It’s as intimate as Rainey Street’s Blackheart, but instead of cramming up against 30 people, you’re sitting at a table having the best ceviche of your life. Though only open since November 2015, its 260 seats are destined for local ubiquity from singer-songwriters, pop acts, and who knows what during SXSW.