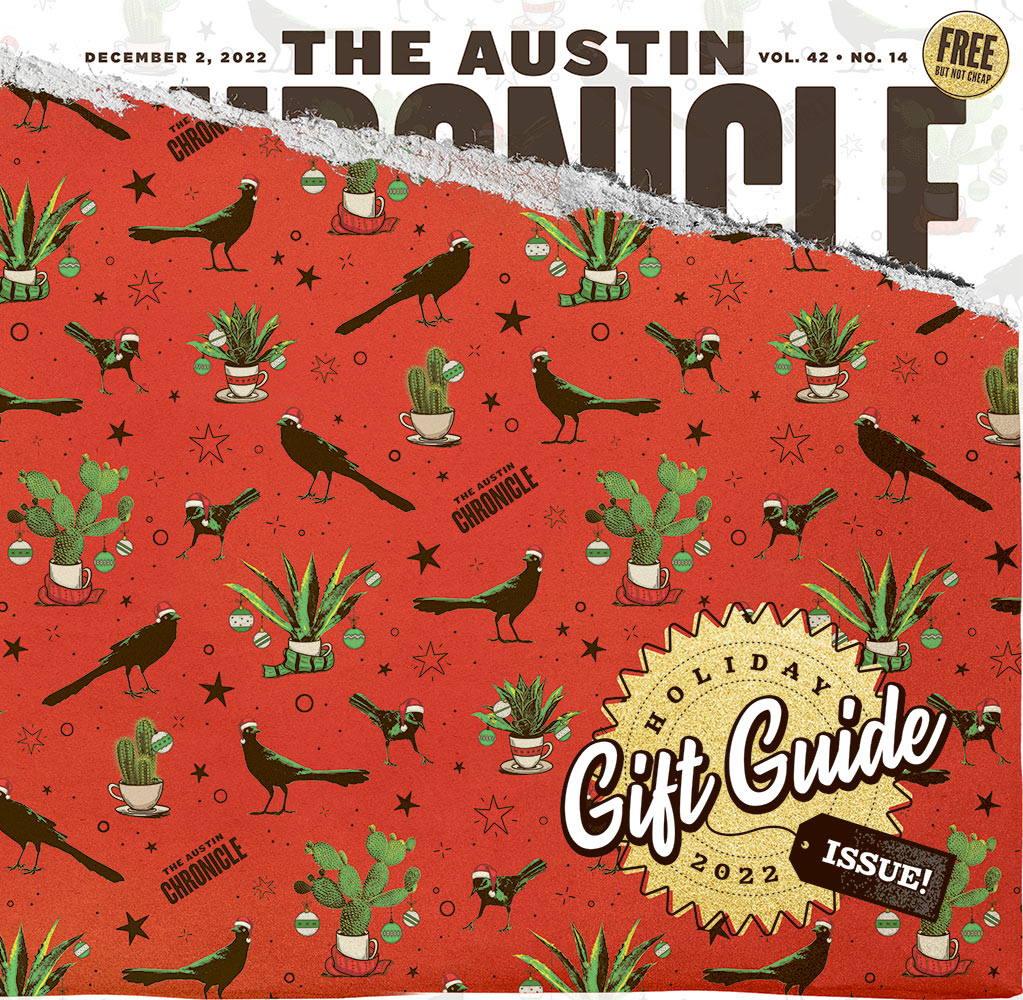 Local and National Gifts for the Politically Minded

Goodwill to all and coal for a few

Power and parks: My conflicting views of privatizing public services and spaces

Black Entrepreneur Talks About the Future of Cannabis

The cannabis industry to come

Raj Moonesinghe was shot in the back

Austin Libraries Prepare for a Barrage of Book-Banning Bills

Say it with sugar this holiday season

Gifts for $100 at Your Local Boutique Grocery

Lazarus Opens on Airport, J-Prime Opens Downtown, Old Thousand and JewBoy Bring the Holiday Fusion, Hanukkah Gets the Haute Cuisine, and Everything Is Beginning to Look a Lot Like Christmas

Dinner parties, farmer's markets, beer, wine, and more for the week of December 1, 2022

From Pinocchio to psychotic women, your gift guide for reading material

Hagins brings her horror-comedy home for Other Worlds Film Festival

Five Films for a Phantasmagoric Final Other Worlds

A recluse forced back into the spotlight in this Hindi thriller

Frank Langella goes on a rampage against the McMansion next door

Eerie migrant drama is an intriguing addition to Black horror

The anti-harem anime gets a suitably heartwarming resolution

Gifts That Give Back to the Community

Pay it forward with these presents benefiting local nonprofits

10 Holiday Treats for Dogs (and Their Humans)

Should you welcome this Holmes for the holidays with seasonal cheer?

Opinion: Regenerative Agriculture Can Save the Southwest

We can end drought by restoring soil and local water cycles

Qmmunity: The Gift of Gay

Like the 45th president, some things really are simpler than they seem

Short-term rentals in Austin – what happens next? 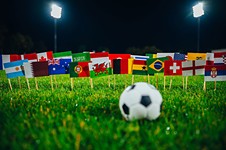 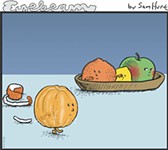