We Got Gators in Austin. Now What?

Austin at Large: The Showdown at the Batcave

Part I: What's all this we hear about a $277 million developer handout?

Public Notice: What Doesn't Kill You ...

Maybe Omicron is a good thing?

When and Why Is It OK for APD to Beat Up Trespassers?

Amid spike in community transmission, officials urge all to mask up

Hungry for the vote

Dinner parties, farmer's markets, beer, wine, and more for the week of December 30, 2021 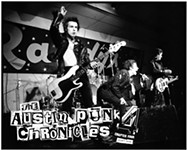 Austin Punk Chronicles: "I Don't Think the Sex Pistols Inspired Anything Other Than a Buncha More Punk Bands!"

Faster Than Sound: Headlines From a Year in Limbo

A year-in-review of Austin music news

The Light Saw Me (Proud Souls)

Grab your mask and hit some gratis live shows 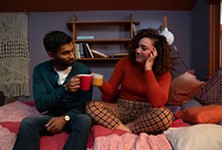 Whether you want gloom or gaiety, small-screen highlights to get you into 2022

The New Moneyball in National Champions 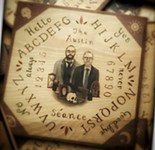 Five Things to Do Indoors This New Year's Weekend

From unmissable books to housebound horticulture, fill up your indoor Hogmanay 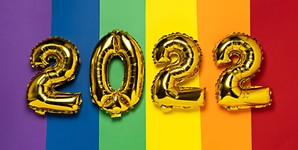 OK, maybe if there is an EF5 tornado coming or perhaps a ravenous herd of Bengal tigers 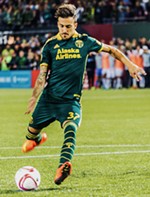 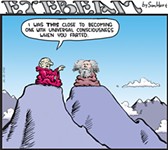