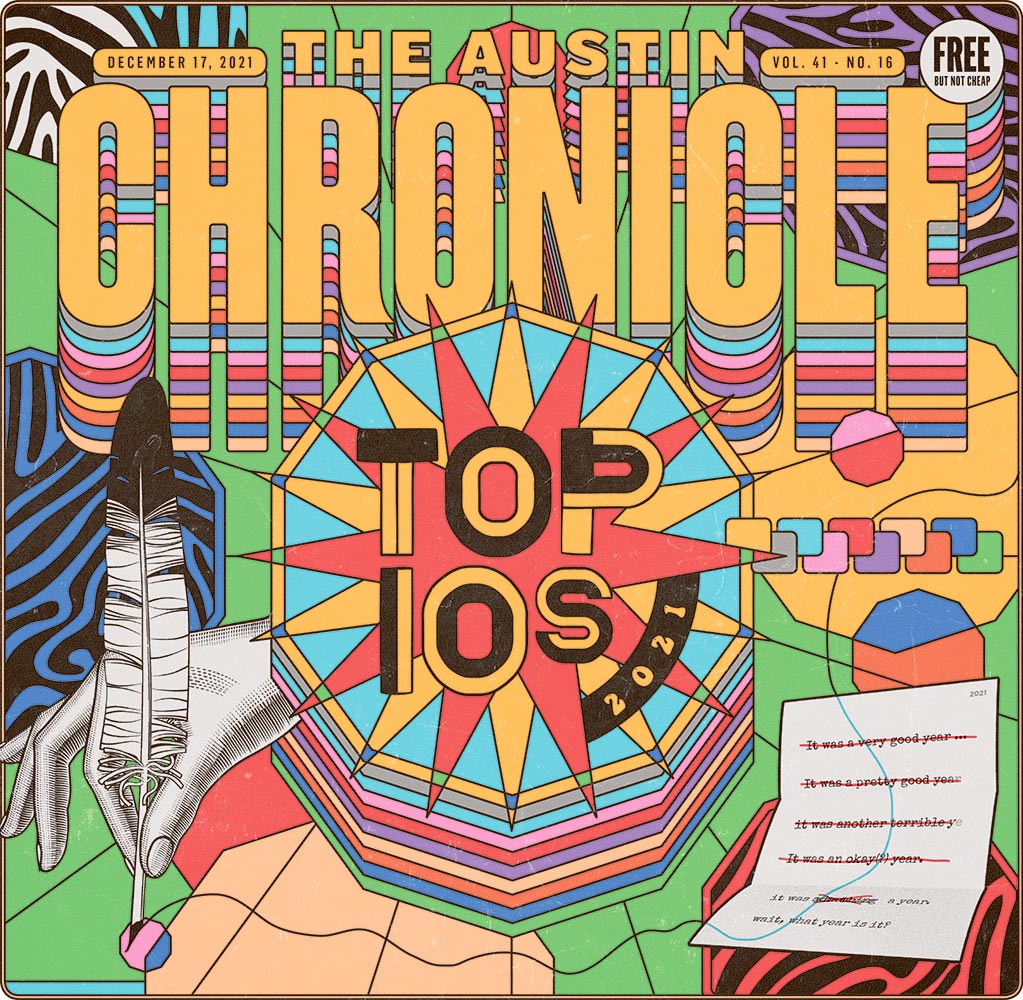 The biggest news stories of the year

Feb. 14: For the first time ever, the National Weather Service issues winter storm warnings for the entire state of Texas

May 30: Texas House Democrats walk out en masse at the end of the regular session, thwarting (for a while) not only “election integrity” legislation but also a ban on trans student athletes

May 1: Austin voters approve Proposition B, a citizen initiative from Save Austin Now to restore some criminal penalties for camping in public and panhandling

Top Austin Headlines of 2021: Abortion? No! Frivolous Lawsuits? Sure!

Aug. 3: The district and county attorneys challenge Austin police intransigence and dishonesty as they attempt to reduce the number of arrests for minor crimes

Nov. 8: A judge in Travis County blocks, for now, enforcement of the state's ban on Delta-8 products

Top Austin Headlines of 2021: Save Austin Now Learns How It Feels to Lose

Nov. 2: By a more than 2-to-1 margin, Austin voters reject Save Austin Now’s second ballot initiative of 2021, a measure to increase the size of Austin’s police force

Some spoke truth to power and others introduced foot to mouth

Some top topics on the community news front

Election 2022: We Got Ourselves Some Contests!

Filing has now concluded for the March 1 primaries

Austin Campuses Still Closed, But Not (Yet) for Sale

What to do with Austin's closed elementary schools?

Another up-and-down year in Austin food

The Best Dark Beers in Austin

It's the best time of year for dark roasty ales

Because every week is bread week

When it's someone else's turn to make the meal, these restaurants delivered comfort on a plate (or bowl)

Dinner parties, farmer's markets, beer, wine, and more for the week of December 16, 2021

Kevin Curtin ranks his favorite local releases of the year

One writer's favorite Austin-sourced albums, songs, and such from the last 12 months

Ayo Tamz, Blushing, Whookilledkenny, Chief Cleopatra, and more have us dialed in

Sex and satire in this Romanian polemic comedy

Olivia Colman is coiled and complex in this portrait of motherhood

Top 10 Arts Stories You Cared About the Most

From racist comedy to new books, returning theatre, and new textile joy, the most read stories about the Austin arts scene in 2021

In a lost year, retrospectives and reprints with new context were comfort reads

Hamilton's Return Still Lives Up to the Hype

Five Things That Are Worthy of Your Generous Support 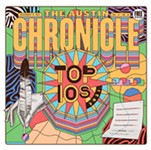 We Have an Issue: It’s Been a Year, All Right

It's the Top 10s issue; plus, meet the new Food Editor

Qmmunity: Looking Back on 2021 Through a Queer Lens

BY BETH SULLIVAN AND JAMES SCOTT

Looking back at a year of Texas travel

The real lede, of course, is ... celebrities!

The highs and lows of the squad's Q2 debut 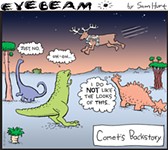