pdf
ON THE COVER:
Fueling the Algorithm and Finding Community: Music Creators Thrive on Twitch, TikTok, and Instagram
WE HAVE AN ISSUE:
Artistic Creation Can Happen Anywhere

A time for gratitude and discernment, and for enjoying both cake and ice cream

Public Notice: The Week of Days

As the Land Development Code languishes in court, City Council looks for other ways change what can be built where 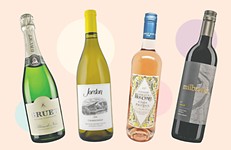 A Buying Guide to Holiday Wines

Festive pairings at every price point

This heavenly smelling treat is a great alternative to apple cider

Dinner parties, farmer's markets, beer, wine, and more for the week of November 25, 2021 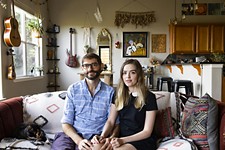 BY RACHEL RASCOE AND KEVIN CURTIN 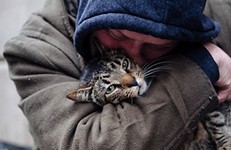 Check out some creature features this weekend

For the Love of Money

A family quietly implodes at Thanksgiving in this merciless Broadway adaptation

And dad makes three in this Williams family tennis biopic

Documentary about a young trans girl isn’t about her enough 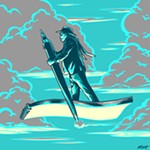 Until the End of the World

Writing is not what I live for, it’s how I live

Five Things to Relish About the Stage Over Thanksgiving 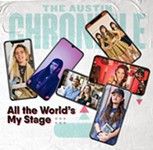 We Have an Issue: Artistic Creation Can Happen Anywhere

TikTok viral hitmakers, an old-school columnist who writes to live – this week it's all about making art no matter what

Opinion: Texas Gas Programs Not a Solution to Climate Change

The main provider of natural gas to the Austin area has a profoundly flawed climate policy, and is spending substantial funds on greenwashed conservation programs

Savory sausages and delectable desserts worth the trip

People who don't have embarrassing stories are either exceptionally dull, or disturbingly dishonest 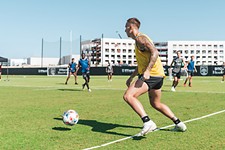 The Verde Report: The Cautionary Tale 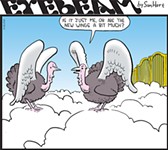