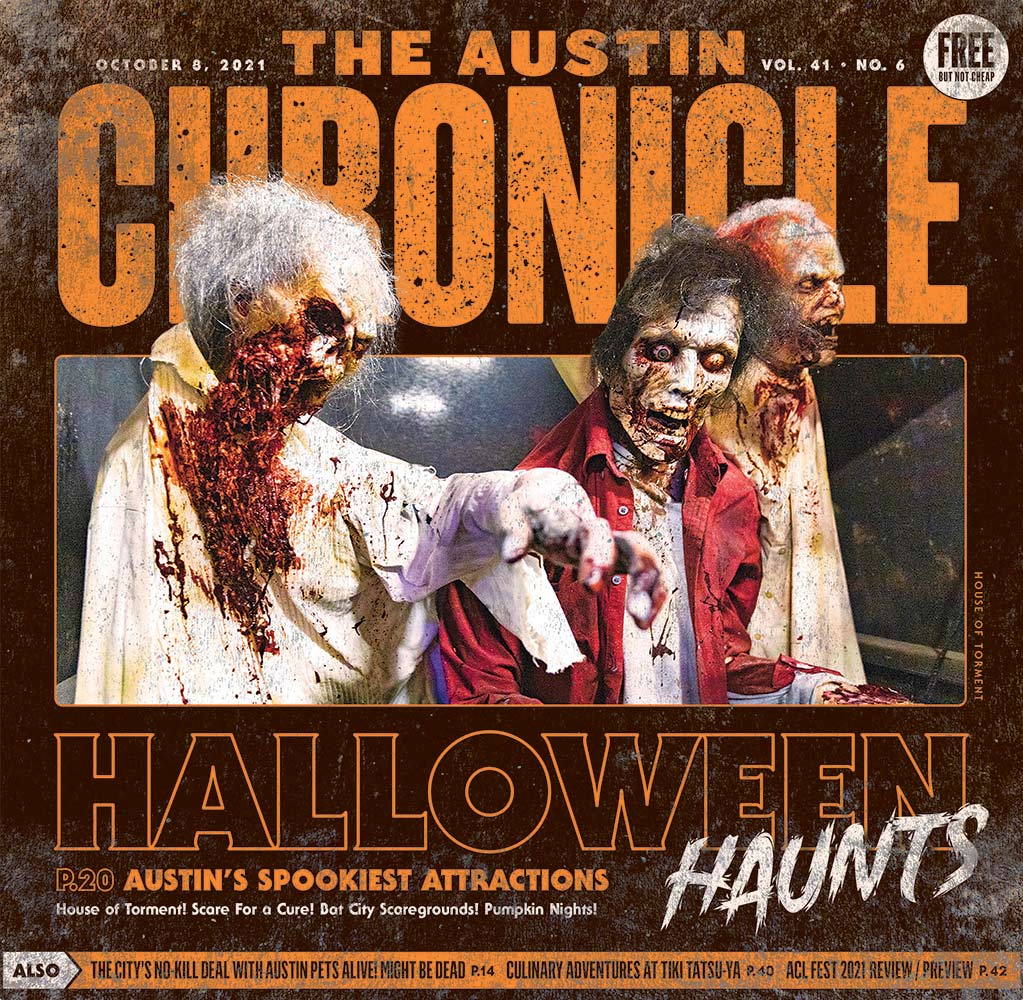 pdf
ON THE COVER:
Austin’s Haunted Attractions Are Back With Safe Screams
WE HAVE AN ISSUE:
Happy Haunts 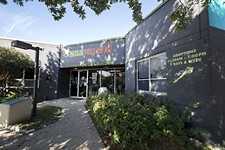 Or is this status quo protection already obsolete in the City That Never Shrinks?

So yeah, let’s really get serious about housing in Austin

Over 50% of AFA members vote to oppose police staffing initiative

Answers to your VBM questions
food 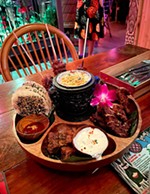 Three years in the making, worthy of eternal returns

Dinner parties, farmer's markets, beer, wine, and more for the week of October 7, 2021

Personal journals from a plague-era festival

Abortion ban opposition, a weather delay, and the unforgettable performances

BY KEVIN CURTIN AND RACHEL RASCOE

Fresh sounds that emanate from the Lone Star State

"We take you on a journey through Black American music history, ragtime to trap."

Addicted to filmmaking in this newly restored Spanish horror

No Time to Die

Bruce Willis, back in (in)action in another cop thriller

Venom: Let There Be Carnage

Come for the dodgy CGI fighting, stay for the ... rom-com?
arts & culture 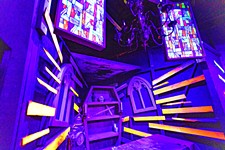 Austin’s Haunted Attractions Are Back With Safe Screams

After a year of shuttered scares, Halloween is home

Making the House of Torment a Home

Shudder for Charity at Scare for a Cure

Not your grandma's pumpkin patch

Your weekly guide to the best happenings in Austin 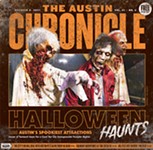 We Have an Issue: Happy Haunts

In this week’s issue, we peek behind the curtain of Austin’s scare houses

That and a bevy of LGBTQ things to do around town

Resilience of pioneers is captured on historic site

The Luv Doc: He Doesn’t Dance

Mark of the beast or just another Texas legislative session? New 2021 Texas laws

BY LUKE ELLIS AND JACQUELINE CASTILLO 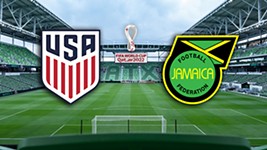 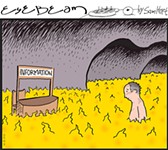