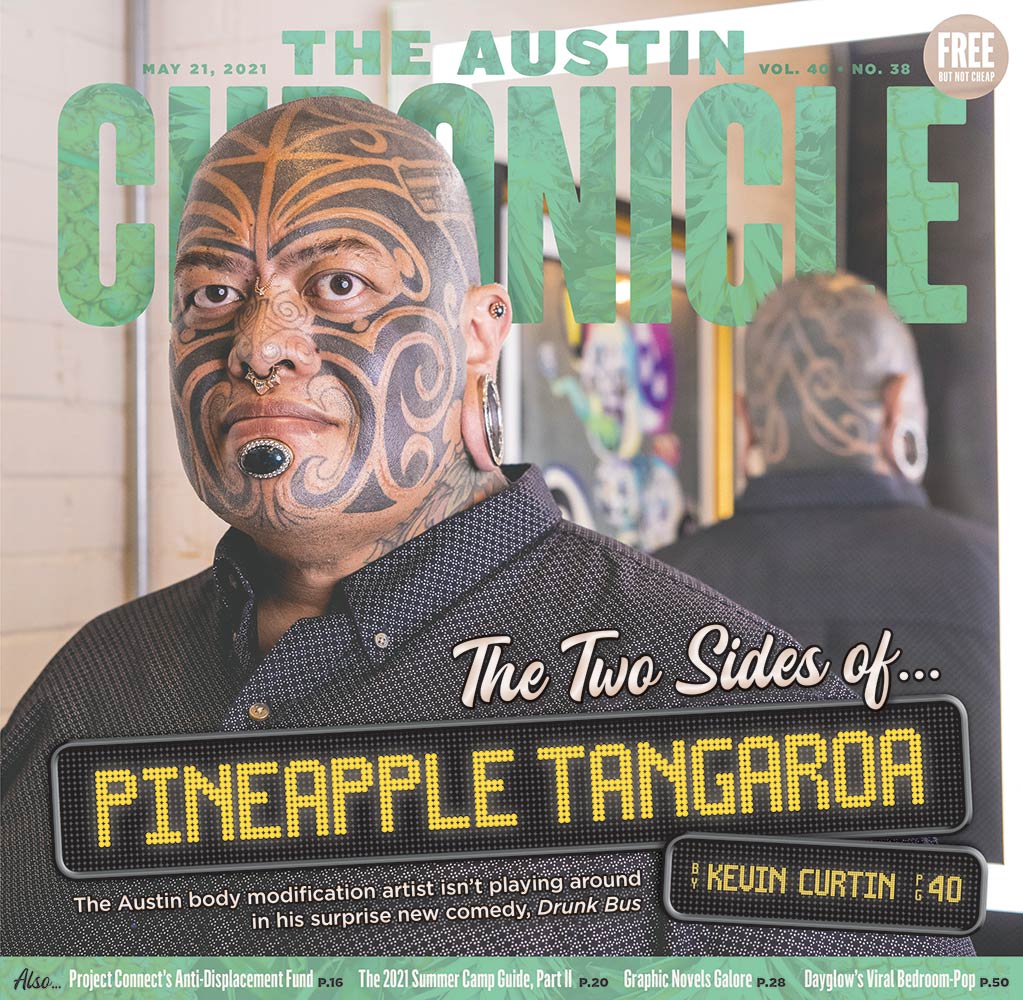 pdf
ON THE COVER:
On the Drunk Bus With Pineapple Tangaroa
WE HAVE AN ISSUE:
Life’s Rich Pageant 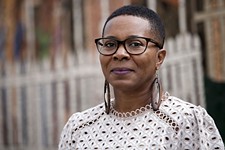 Austin at Large: It Hurts When We Do That

As the old doctor joke goes, then stop doing that. Good advice for City Hall.

No surprise there, and they'll go higher. Plus policing.

Current orders do not even define what constitutes "resistance"

On the agenda: A contract with the SAFE Alliance to run a new family violence shelter and Stratus eyes the sky

For Black Families, AISD's Special Ed Chaos Is Not New 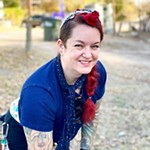 Local Bakers Feed a Hunger to Serve Their Community

Making cookies and sandwiches is critical to community health

BY JESSI CAPE AND LILLI HIME 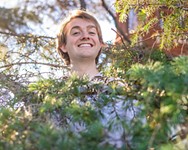 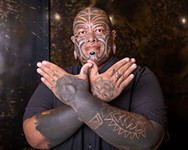 On the Drunk Bus With Pineapple Tangaroa

A Strange Storm in The Clearing at Other Worlds

One in a Crowd: AFS Cinema

Let's get the lights back on for the Next Picture Show

A scientist, an artist, and lots of metal in this fresh immigration tale

Murder and secrets in the Australian Outback

How growing up in the Third Reich warped generations

Mads Mikkelsen is out for revenge in this sweet, strange Danish tragicomedy

The Scooby Gang is back (for the first time)

Those Who Wish Me Dead

Angelina Jolie jumps in the fire in this action-thriller 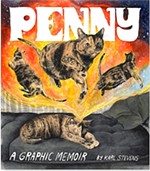 Five Graphic Novels That Will Supercharge Your Sequential Existence

A smattering of comics to keep your eyes busy

Paris Without Her: A Memoir by Gregory Curtis

In his latest book, the Austin author walks through the City of Light to find a new life after his wife's death

A million dollar renovation transforms a city landmark, but the spirit stays the same 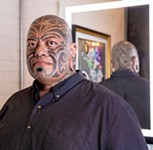 We Have an Issue: Life’s Rich Pageant

In praise of people watching, and a face to follow on film

Opinion: Conspiracy Theorists Are Central to the New Voter Suppression. I Got to Know One of Them Too Well.

The Luv Doc: A Good Person 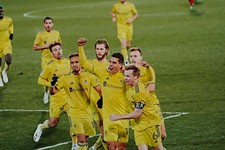