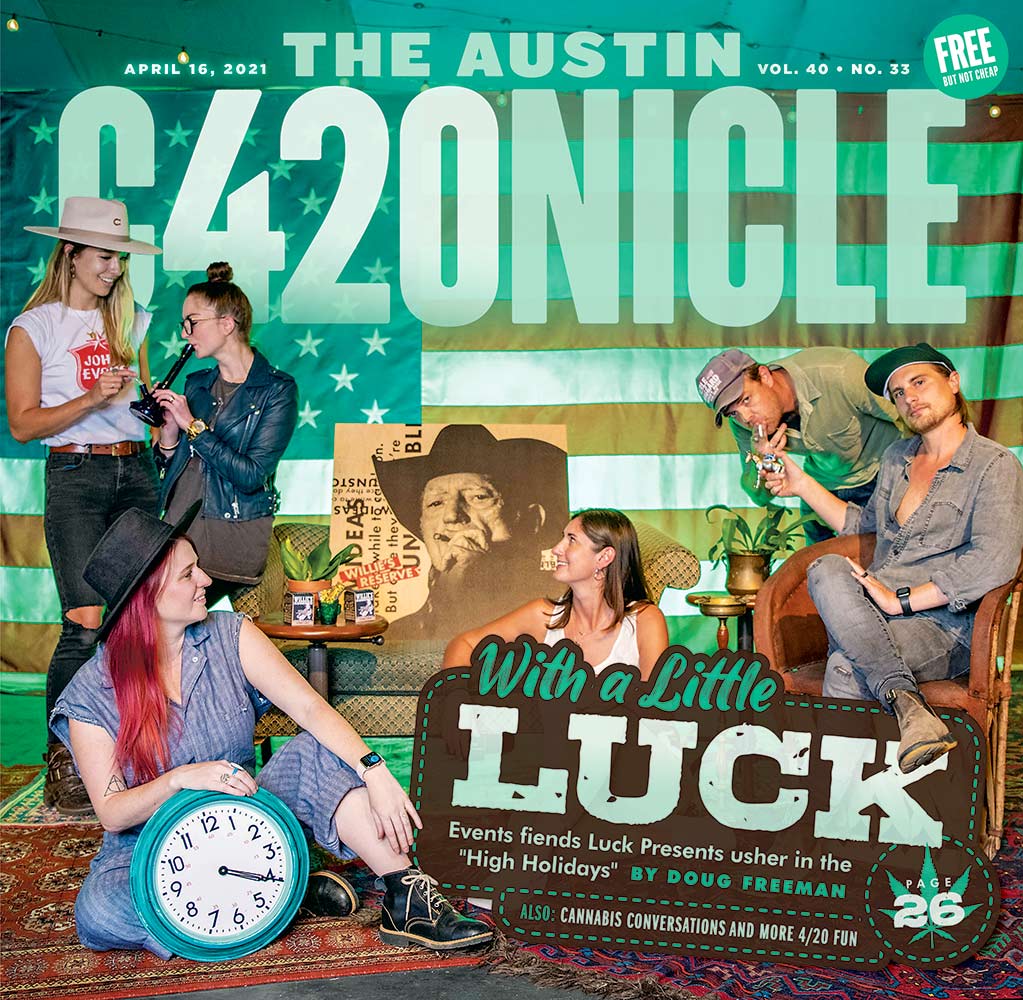 pdf
ON THE COVER:
In a Global Crisis, Luck Presents Writes a New Concert Promotions Standard
WE HAVE AN ISSUE:
Getting Into the Weeds

Unlikely Allies Unite to Beat Up on "Strong Mayor" Plan

Proposition B: The high-dollar pushback on Austin's homeless policies

What’s on the Ballot?

Austin at Large: We Have Better Things to Do

Stay mad, Dan Patrick! Public safety will be reimagined, with or without you

APD Veteran Says She Told the Truth and Paid the Price

Council Recap: Hey, Remember That Thing We Asked You to Do?

As Outrage Grows, the Anti-Voter Train Rolls On

Planting the Seed: A Cannabis Conversation

The Luck Summit starts 4/26 and wraps on Willie Nelson’s birthday, 4/29

The State of Delta-8: Booming Business?

And how potential cannabis reform could affect business

From wellness goals to stress relief, we’re loving these options

Easy Tiger Roars on Seventh, Simona's Coffee Supercharges the Colton House Hotel, Tiff's Got a Brand New Treat, You Could Win A Herd of Cattle, FFS, and More 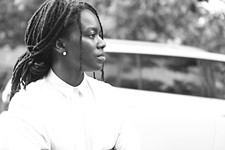 In these paintings of Christian figures, the lack of focus is the focus 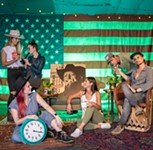 We Have an Issue: Getting Into the Weeds

Celebrate 420 with our dive into Luck Presents, cannabis culture and reform, and some locally made CBD products to mellow you right out

Opinion: The Extreme Anti-Abortion Agenda Being Pushed Forward at the Texas Lege Is Harmful and Cruel

Texans deserve the trust and the power to decide what is best for them, their bodies, and their futures

Comfort food in a comforting place

The Luv Doc: The Sex Was Really Good

What good would the Luv Doc be doing if he danced around the hard topics with feeble euphemisms just to placate some nebulous, antiquated, Victorian sensibility? 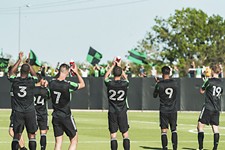 The Verde Report: The End of the Beginning for Austin FC 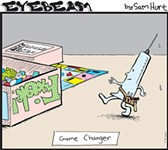