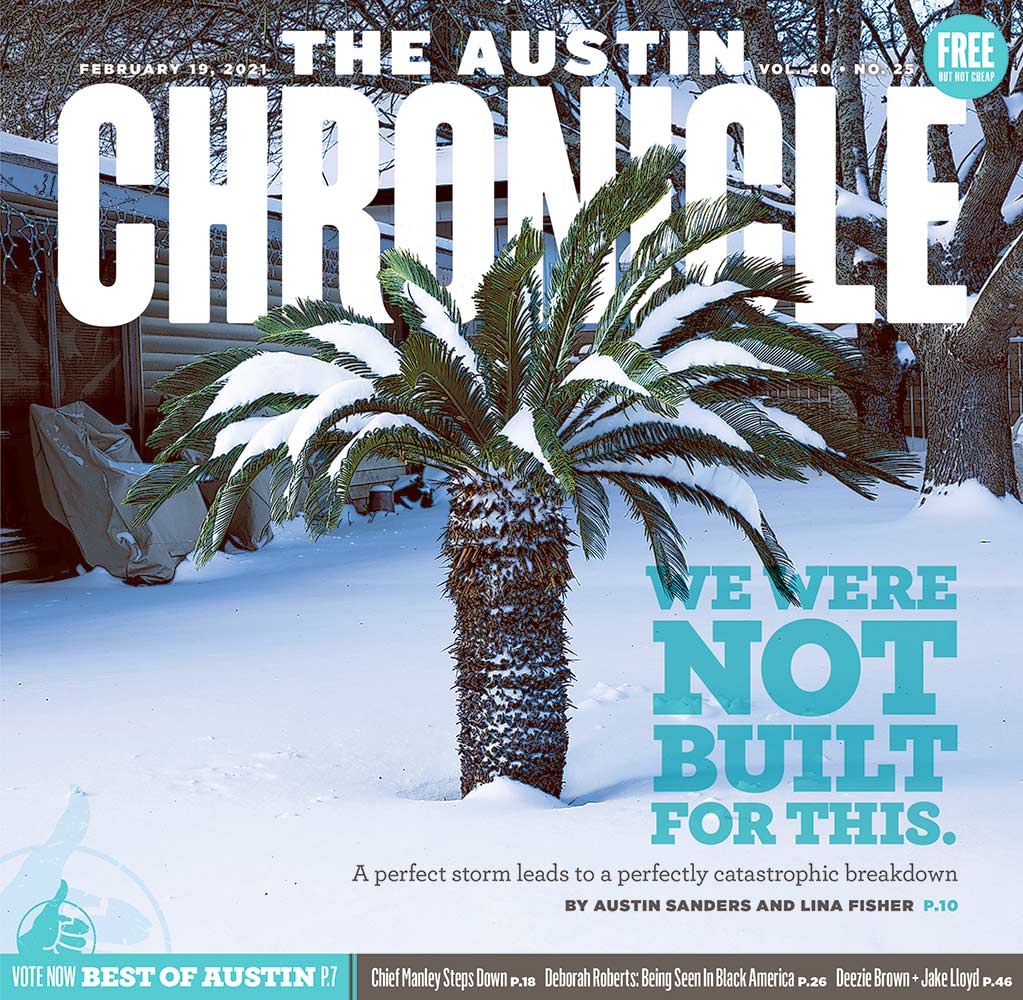 pdf
ON THE COVER:
Dark Was the Night, Cold Was the Ground
WE HAVE AN ISSUE:
We Weren't Built for This 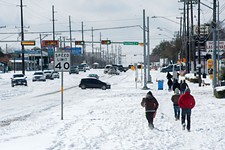 Dark Was the Night, Cold Was the Ground

BY LINA FISHER AND AUSTIN SANDERS 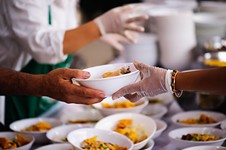 When it’s the array of heirlooms ground by stone at Barton Springs Mill, more and more people will

Dinner parties, farmer's markets, beer, wine, and more for the week of February 18, 2021 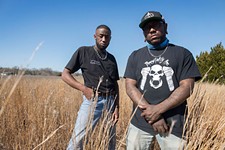 Faster Than Sound: Mobley vs. the Occident Supreme

From Paris to Morocco With the Children of Abraham/Ibrahim

AFS and UT select the best of Middle Eastern cinema

Days of the Bagnold Summer

Story of America's itinerant population wanders too much

Issues of race and rape intersect in this startling Austin drama

System of a Down documentary looks beyond the band

In Deborah Roberts' solo exhibition at the Contemporary Austin, we learn what it is to be seen and not seen 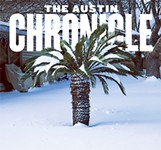 We Have an Issue: We Weren't Built for This

This issue brought to you by the skin of our teeth

An organizer argues against the targeted surveillance and aggressive policing tactics being used against Muslim youth, along with their Black and brown allies

Dream-chasing is a baller move