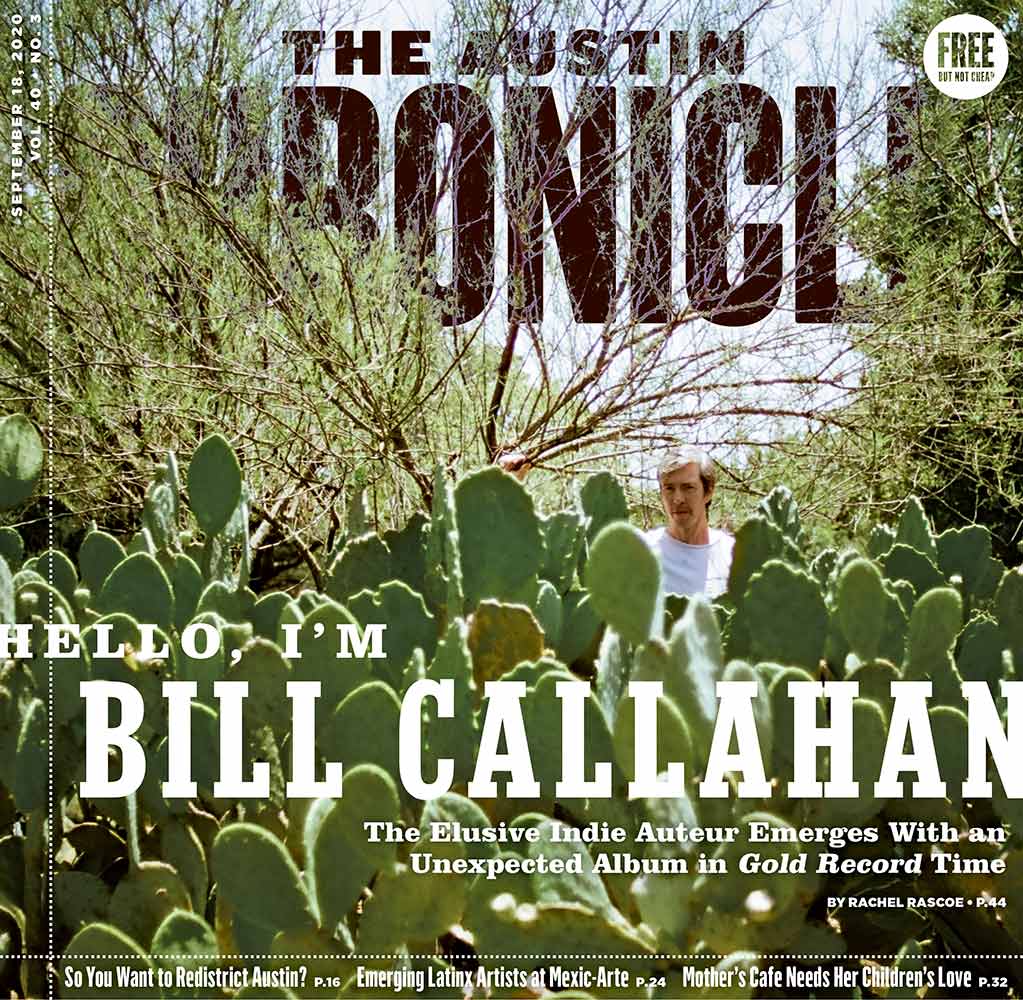 e-edition   |   pdf
ON THE COVER:
Bill Callahan Finds an Elder Perspective on New Album
WE HAVE AN ISSUE:
“The Light That’s Leaving”

So You Want to Redistrict Austin?

Local Leaders Scramble to Get a Complete Census

Next year, when (if?) the current crises recede, we may be surprised at what we find

Public Notice: Through the Looking Glass

Survivors come forward to accuse APD and the D.A.'s Office 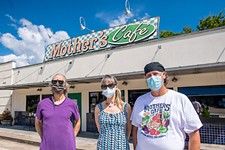 The Future of Mother’s Cafe Is Pending

The vegetarian institution could permanently close in October

Who Will Help the Hospitality Industry? And Who Else Has Closed?

Dinner parties, farmers' markets, beer, wine, and more for the week of September 17, 2020 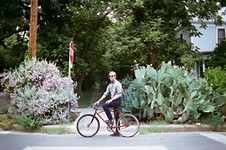 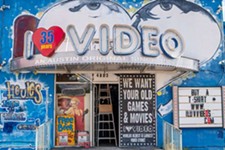 Grisly horror where the doctor is in (and out to lunch)

Break the Silence: The Movie

BTS back on the stage, behind the scenes

The Devil All the Time

Evil in Ohio in this Southern Gothic drama

Pretense and aspiration collapse in this dour relationship drama

The Secrets We Keep

Disturbing history of animals in space is rightly upsetting

The trailblazers fighting sexism and gravity in the film industry

"Amada Miller: Everything in Tune" at grayDUCK Gallery

How to Celebrate Austin Museum Day 2020 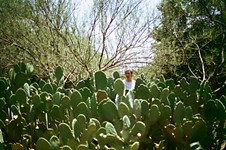 We Have an Issue: “The Light That’s Leaving”

On Bill Callahan’s likably melancholy new record, and another month of painful closures of Austin fixtures

Opinion: The Texas State Board of Education is Failing LGBTQ+ Students

Qmmunity: SBOE Debates the Good, the Bad, and the Bass-ackwards

The Luv Doc: A Good Deadbolt 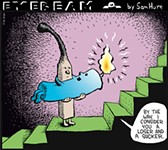