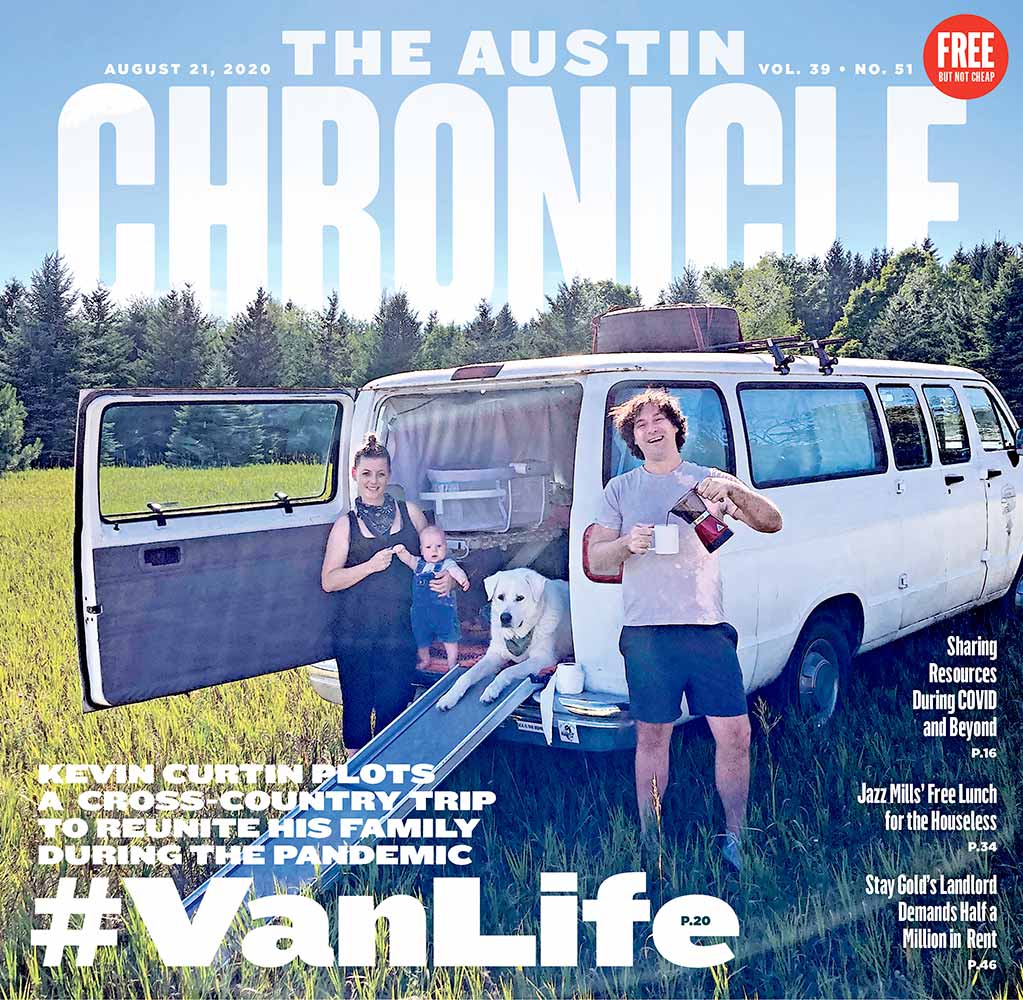 e-edition   |   pdf
ON THE COVER:
#VanLife Isn’t Just a Trend Anymore. It’s a Tether to Home.
WE HAVE AN ISSUE:
Happy Trails A cross-country trip to unite a family in the pandemic

And other socially distanced camping tips

So You Want to Buy an RV

BY PATTY AND GERALD E. MCLEOD Austin Mutual Aid Organizations Share Resources During COVID-19 and Beyond

Looking for solidarity, not charity

Austin At Large: The Dog That Caught the Cop Car

De-policing becomes partisanized, but who is really putting themselves at risk?

Council Candidates in District 6 and 10 Diverge on Police, Housing, Land Use

Race(s) to the West

Family of Man Killed by APD Sues the City

Ajay Griffin did not point a gun at officers, attorneys claim

City will distribute $12.9 million in direct aid to renters With evictions over rent expected once moratoriums lift, the music venue's landlord wants the remainder of the lease term paid in full now

Faster Than Sound: Moody Amphitheater Rises Out of Waterloo Park

Delayed opening until spring, the Moody Amphitheater will be the biggest music venue in the Red River Cultural District 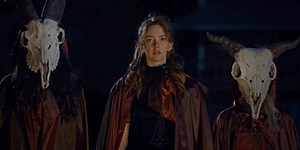 Cowboys Versus Witches in The Pale Door

Documentary unpacks America's involvement in the coup that wrecked Iran

Inside Carter’s catastrophic mission to rescue the Iranian hostages

Witches versus cowboys in the weird, weird West

Vietnamese cinema is back with a vicious bang

Son of the White Mare

Jacki Weaver wants to take you to a gay bar

Thomas Jane and Anne Heche hunt for their daughter, and everyone's a suspect

Should you re-assess Showgirls? No, but that's not what's happening here?
arts & culture

The Blanton Museum and the Umlauf Sculpture Garden Are Open Again 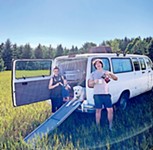 We Have an Issue: Happy Trails

In this week’s issue, we look at the logistics, and emotions, behind plotting a cross country road trip mid-pandemic

Qmmunity: Nostalgic for Queer Days Past

Carhop service available at these drive-ins

Video can be a really effective learning device 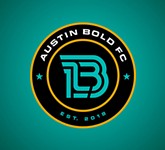 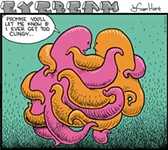