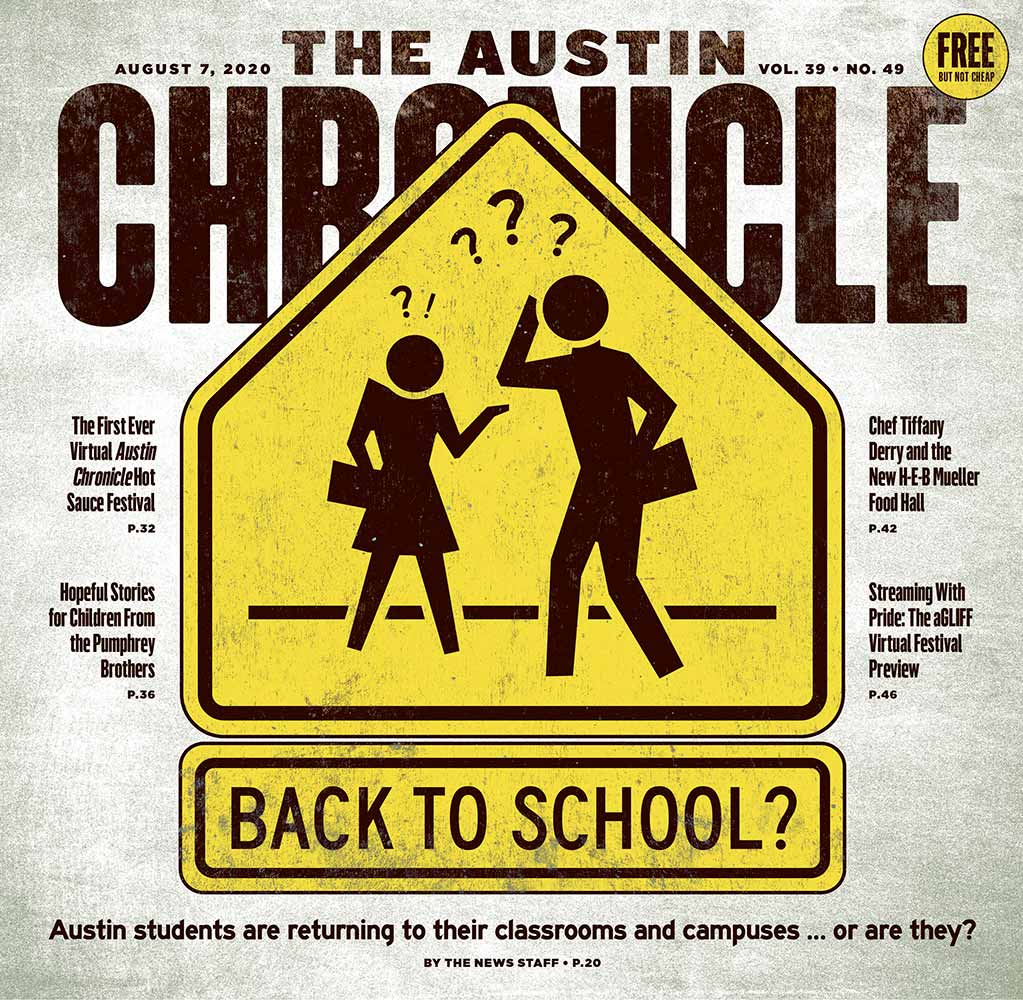 e-edition   |   pdf
ON THE COVER:
A Wary Campus Community Readies for COVID at UT
WE HAVE AN ISSUE:
The News Is Always Breaking

A Wary Campus Community Readies for COVID at UT

Put on your thinking cap

The ACC Drama Department Enters Teaching in the Coronavirus Tragedy

For Marcus McQuirter and the ACC drama department, even in the pandemic it's on with the show

Safety on the set

When Accessing Education Is an IT Problem

AISD plots how to get wi-fi to students

Kissing Is Out, Glory Holes Are In for Students During Pandemic

The Challenges of Going Back to School

Parents, teachers, and students share their anxieties over starting the fall semester while COVID-19 is still rampant
news

Do You Want a Public School to Come Back To?

For Its First Big Event, the 19th Gets Big Names

City, Cap Metro to Seal the Deal on Project Connect

Now the voters need to agree

“Middle Eastern”? Your info might be on file at Austin’s fusion center.

Nicole Conley passed over in search for new schools chief 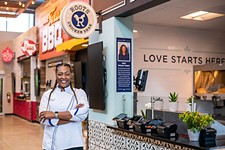 Dinner parties, farmers' markets, beer, wine, and more for the week of August 6, 2020

Behind the Badge With Women in Blue

Dierdre Fishel thought her documentary was complete, but the story of police reform brought her back

Crocs in a cave, what more do you need?

I Used To Go Here

Delayed coming-of-age comedy still has some maturing to do

Neeson and son head to Tuscany for affable, predictable bonding

Waiting For The Barbarians

You Never Had It: An Evening With Charles Bukowski 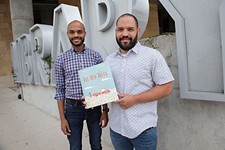 Wondering how to talk to kids? Try pictures.

In his debut novel, the Austin author reveals a world of brotherly sin and redemption across the Old West 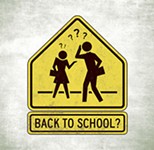 We Have an Issue: The News Is Always Breaking

Opinion: The Impossible Choice for Parents and Caregivers at the Border

The inhumane treatment of adults and children migrants must stop

Qmmunity: Longing for Our Queer QTs

Or the danger of a couple of bucketfuls of errant, herpetic, demon ejaculate 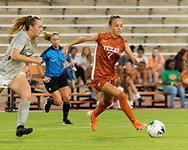 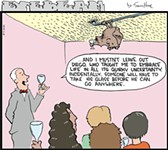