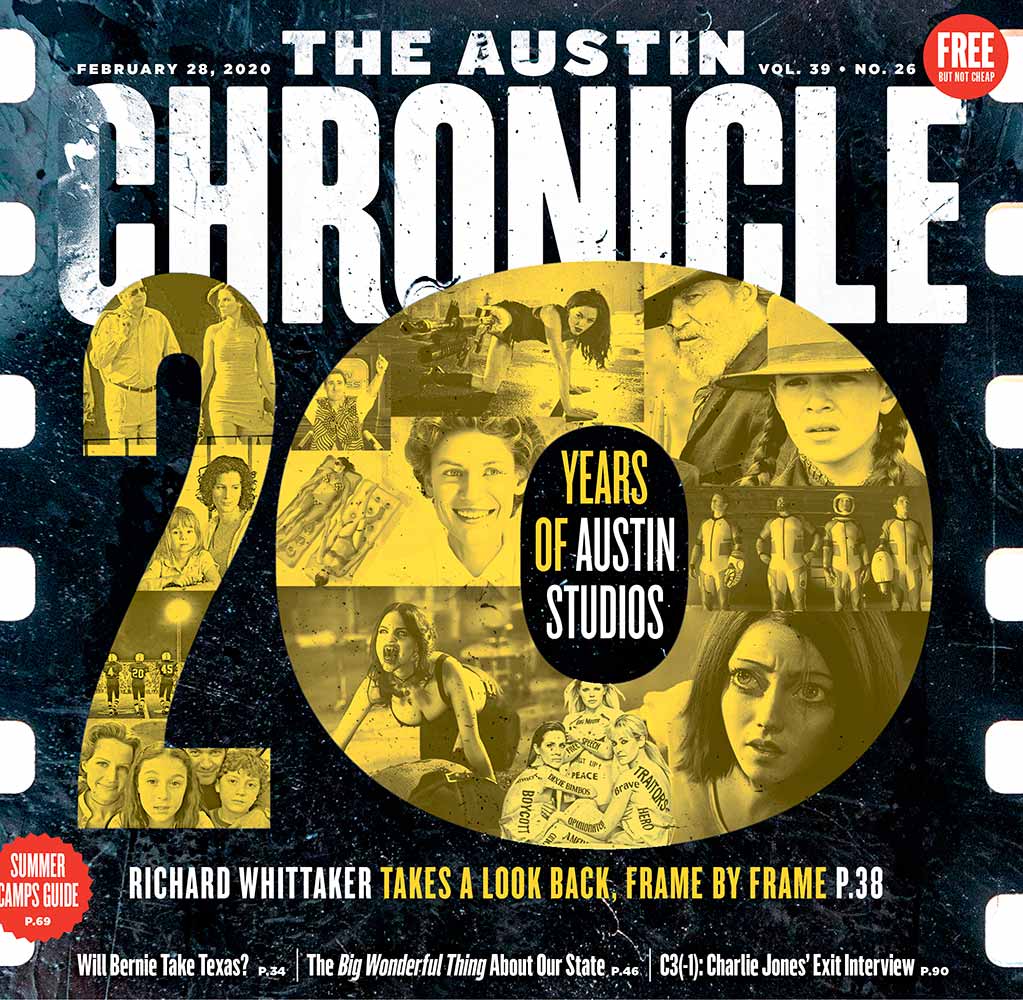 pdf
ON THE COVER:
20 Years of Austin Studios
WE HAVE AN ISSUE:
The Measure of Time

How the Democratic Primaries Could Affect Down-Ballot Races in Austin

See what happens when the circus is in town

What Your Campaign Sign's Font Says About Your Politics

To serif or sans serif, that is the question

As the days dwindle to March 3, your campaign correspondent assesses the damage

Council Tries to Keep City's Trash Out of Hated Landfill

Waste not, what now?

GOP-led Effort Aims to "Save" Austin From the Unhoused

Paul Cruz Steps Down at AISD Trevor Nearburg puts a burg on it 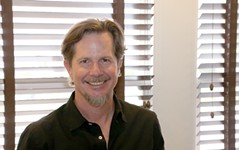 As Charlie Jones Exits C3, He Traces His Journey From College Station to Founding ACL Fest

Bands turn out for Bernie Sanders, plus a dive into the SXSW rumor mill and an expanded lineup for the Austin Music Awards

More than just soundstages: Looking back on the unique success of Austin Studios

Quiet on the Set: Filmmakers on Shooting and Working at Austin Studios

As told to Richard Whittaker

The well-dressed, porcelain, miniature killer is back. Um … how?

Created Equal: Clarence Thomas in His Own Words

The conservative justice finally apologizes for it all. Nah, just kidding.

By-the-numbers cancer drama lives because of its performances

Madness, paranoia, and a goddam homemade tank in this terrifying documentary
arts & culture

Big Wonderful Thing: A History of Texas Lives Up to Its Title

In this powerful production of Katori Hall's drama, MLK wrestles with his life's meaning – and maybe an angel

"Through the Dusk, a Light" at Recspec Gallery

Annalise Gratovich prints up a bright array of time and place

Hypothesis: These Science Fair Kids Are All Winners

The Contemporary Austin Finds Its New Head in the Headlands

The museum's new director, sharon maidenberg, has run a renowned multidisciplinary arts center in the Bay Area for 10 years

Feted by Fusebash, the Fancy Fundraiser for Fusebox Festival 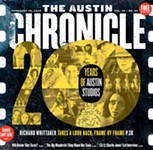 We Have an Issue: The Measure of Time

Plus Ballroom Basics, Greetings From Queer Mountain, and more

The Luv Doc: Your Superpower