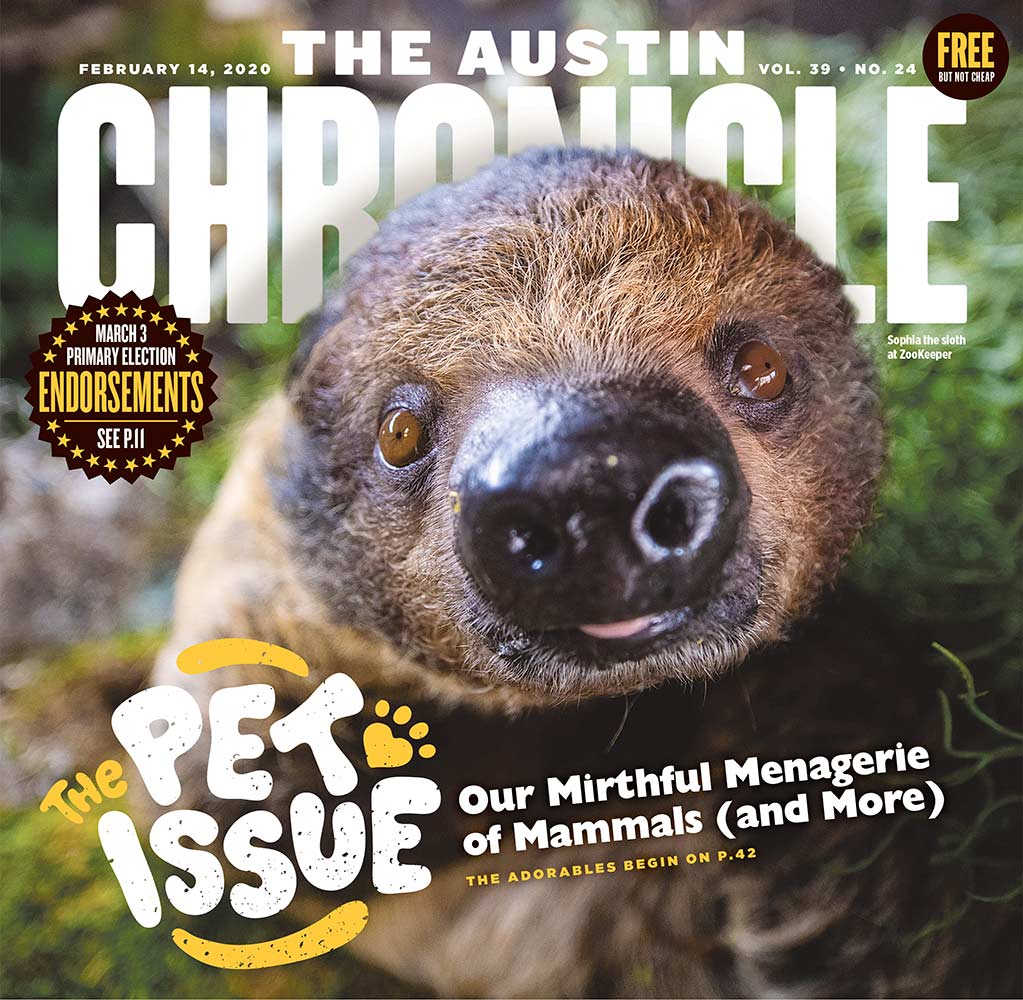 pdf
ON THE COVER:
Hanging Out With Sophia the Sloth and Her Reptilian Pal
WE HAVE AN ISSUE:
In Pets We Trust

Everything I Know About Rejection I Learned From My Cats

He's just not that into mew

100% cacao bars and cognac bonbons are just the beginning 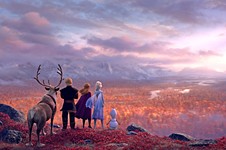 Birds of Prey (And the Fantabulous Emancipation of One Harley Quinn)

Harleen makes her own way without Mr. J.

Icy melding of horror and religion is cool, not chilling

The Rest of Us

Friendship among women after death and divorce

A slightly contemporary update to a very traditional rom-com

In this solo exhibition, the artist invites us to take a walk with her down memory lane

This prize-winning novel's tale of a student piecing together the hidden life of her teacher, a Holocaust survivor who killed herself, is haunting
columns 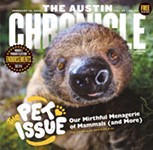 Opinion: The War on Drugs Got It Wrong

“No one is disposable,” writes David Johnson of Grassroots Leadership

Plus some hot luvin' V-Day events 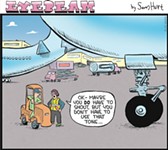