pdf
ON THE COVER:
The Forgotten Era of Glitter Rock in Mid-70s Austin
news

Breaking Down the Costs of Austin's Big Transit Plans

Double your ridership, at a price

Point Austin: Punching Down in Our Names

Call to artists: Jump into the billion-dollar pool

UPDATED: Event looks to rally the vote in 2020

But they can still donate to an anti-choice group

On her inaugural episode, former CM bemoans her experience on the liberal Council 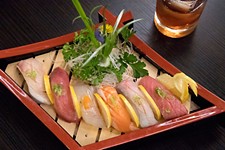 Anyone for sake mac & cheese and other tasty surprises? 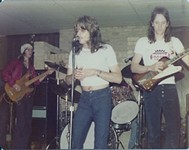 The Forgotten Era of Glitter Rock in Mid-70s Austin

Faster Than Sound: Renovated Beerland Opens, Dozen Street on Its Way Out

Rounding up 2020 venue news plus all things Hi, How Are You Day 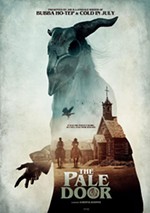 Four Austin Films to Watch in 2020

From cowboy horror to songs to save your life

One in a Crowd: Zanie Cat

Not bad, not good, just the same again from the aging action heroes

Trouble in the radio booth

French drama keeps the name and spirit of Hugo’s classic

The Song of Names

Neo-creature feature is a soggy mess

Bizarro tribute to camcorder culture is silly and profound

Orion Weiss played Rachmaninoff's Third Piano Concerto with the Austin Symphony, and we were spellbound

I, for one, welcome our totes adorbs steampunk overlords
columns 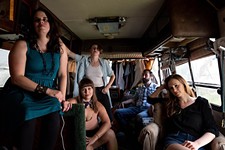 Plus a trans masc social, sweet queer bluegrass, and more

Take a hike into an ancient time capsule

The Luv Doc: Paying for It

Being broke in America is a cardinal sin 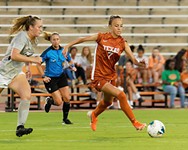