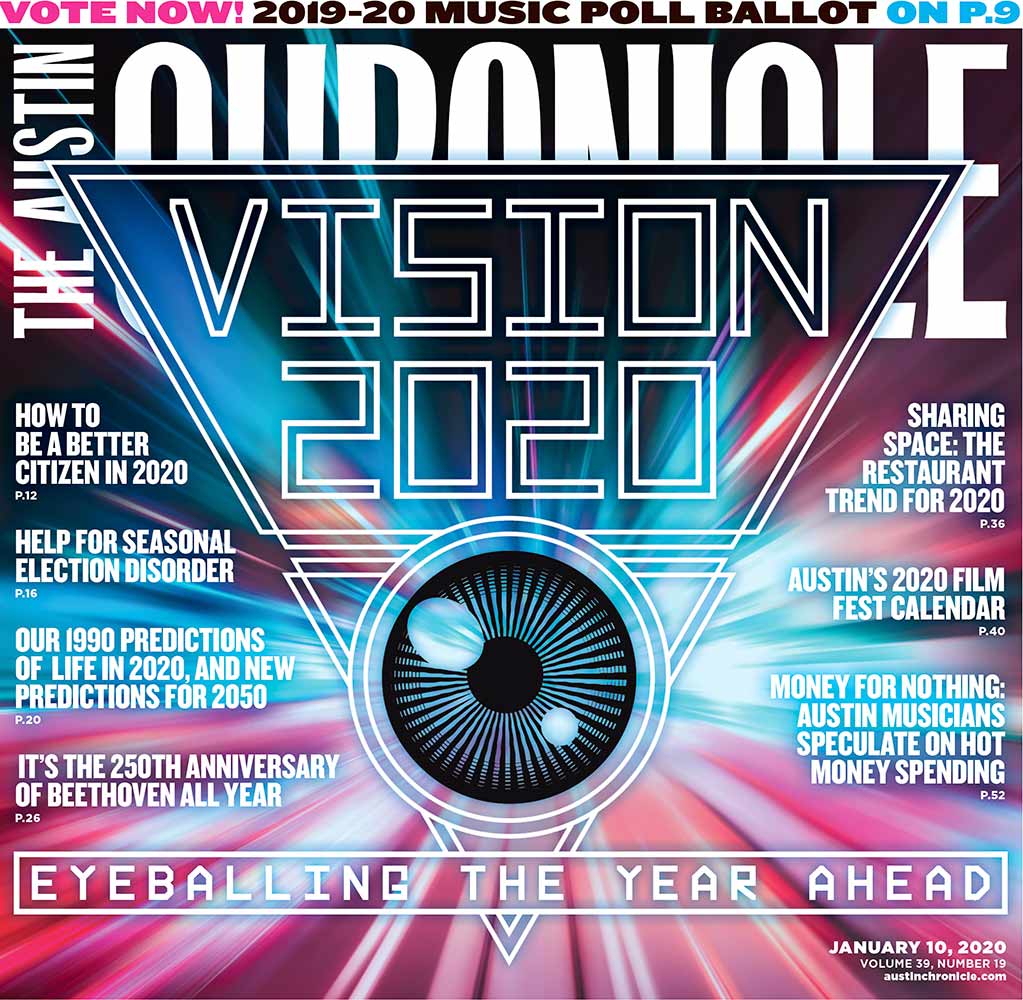 pdf
ON THE COVER:
In 1990, We Predicted What 2020 Would Look Like. Did We Get Anything Right?
features

A Month-by-Month Guide to Election 2020 Madness

From local policy to the national election, we just want you to vote, OK?

Making a Better Austin, One Volunteer at a Time

Opportunities to get civically involved this year

Austin at Large: Take It From a Ninja ...

You know, you could just not say anything. Try that.

Jan. 10 is the last day to provide feedback on new rail line

From lawsuits to candidates in suits

What is Bill Aleshire's problem with the county attorney candidate?

SCOTUS considers what could be Texas' first execution of 2020

Traditional restaurateuring gets a millennial makeover

$3 million in HOT funds are coming. Now what?

Your print-out-and-keep guide for movie lovers

Fantastic Fest Interview: Playing With the Tracking With Tim Robbins on VHYes

It's a father-son deal in this home movie insanity

A new haunting from the J-horror franchise

Brazilian drama divides sisters from each other

Unpleasant workplace comedy didn't get the memo about jokes

The British documentary series about growing up faces growing old

Austin's Throwing a Big Bash for Beethoven in 2020

The classical community is lighting 250 candles for this musical superhero

"A Rock About the Size of a Small Avocado"

A Wild and Precious Life: A Memoir by Edie Windsor

Plus queer parties to celebrate life and excess with Alexander the Great, Coconut Club, more

Day Trips: Coming in 2020 Across Texas

What Capt. Day Trips is looking forward to in the new year

It's fine to socialize your kids, but not at the expense of other adults who had no part in their conception 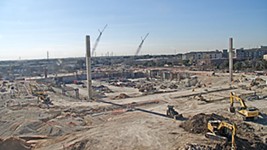 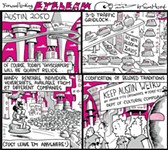