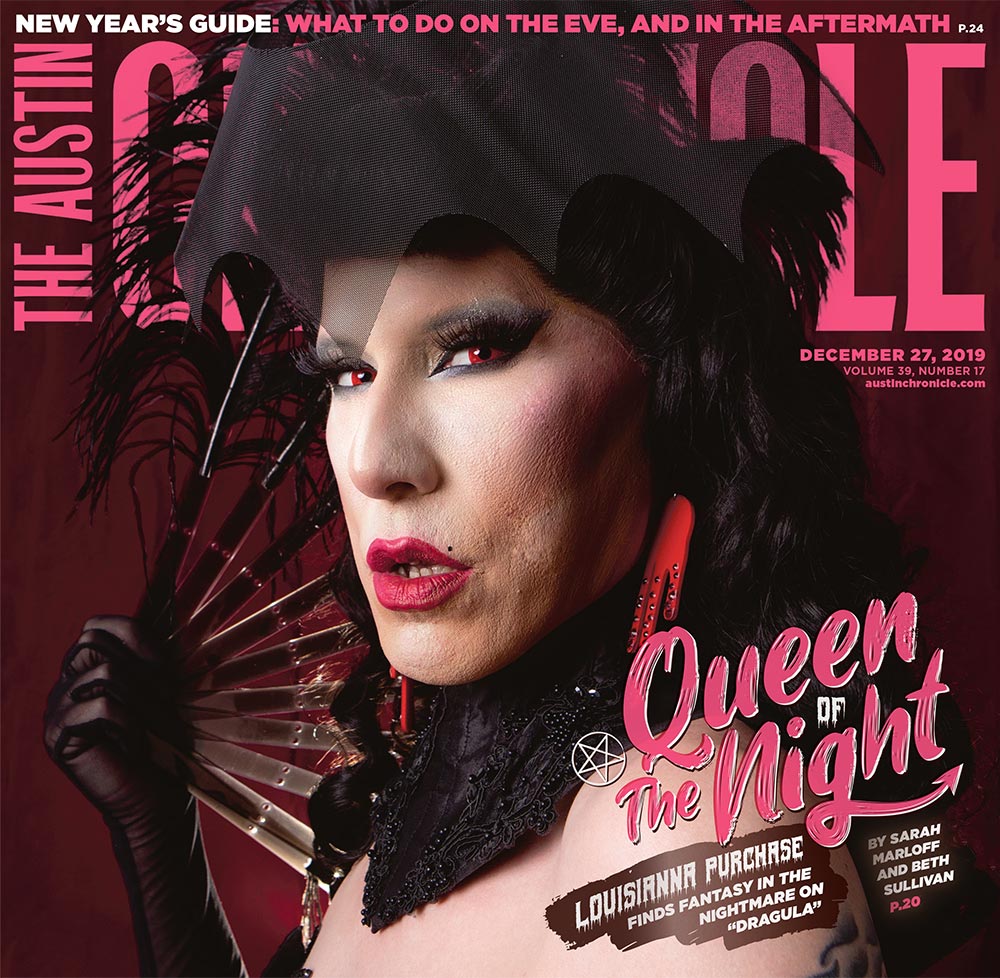 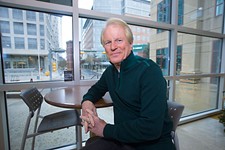 We the people of Austin own the future of our schools

County and city at an impasse over hotel occupancy tax monies

Is There an Equity Audit in AISD’s Future?

Early voting in the primaries is only seven weeks away

A Brief History of Holiday Tamales

Hangover Helpers: How to Start the Year Off Less Miserable

With a new book and local remedies, we've got you covered

Pickle the little legumes and never look back 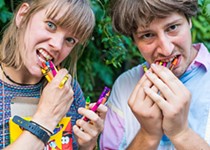 A Decade in Austin Films

The city’s cinema, from indie visions to Oscar winners and international blockbusters

From "Pigeon Impossible" to Spies in Disguise

How their family history glistens in their New York story

BY SARAH MARLOFF AND BETH SULLIVAN

This delightful improvised spin on Hallmark Christmas movies has just what the real things never do: surprises

Art is, we’ll insist, transcendent when its foundation is skill and passion
columns 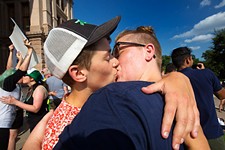 Qmmunity: Hope, Glitter, and Change for 2020

Ring in the new year with all the queers

A museum that plays tricks on your mind

A name with three syllables that ends with a breakup 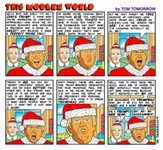