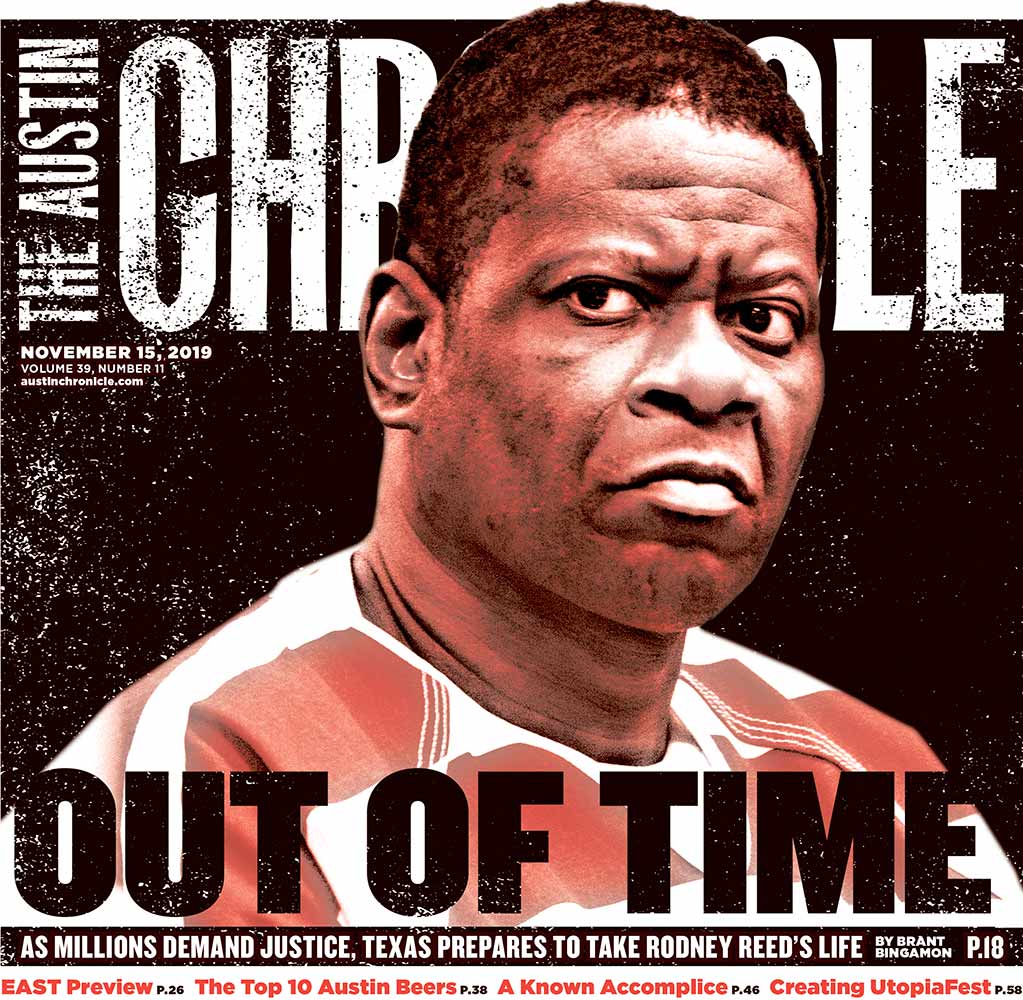 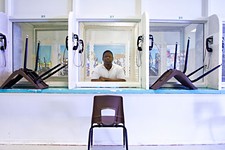 The Family of Rodney Reed Keeps His Story Alive

At rallies and in media appearances, Sandra and Rodrick Reed are the public face of the cause

Big dumb mud puddles of racism, right there beneath our feet

Beer Brawl in the “Cleanest Little City in Texas”

In the home of Shiner Bock beer, Karbach Brewing Co. rents out billboards to announce "there's a new Bock in Shiner" 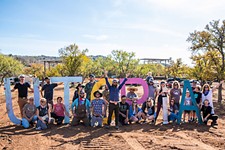 People, Not the Place, Make This Festival a Utopia 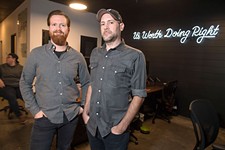 Meet Accomplice, the Austin Startup Paving the Way Toward an Immersive Future

Striving for a world with no more boring experiences

Bullying leads to murder in this Chinese high school drama

Gen Z get their wings in Elizabeth Banks' Angels continuation

Everything for All Reasons

Who the fuck is Terry Allen, and why don't you know already?

Scandalous: The True Story of the National Enquirer

Small-town hijinks over a football game rescheduled by 20 years

The Warrior Queen of Jhansi

Parties, performances, and portraits you’ll want to know about in this year’s EAST

Capital T Theatre's It Is Magic

This staging of the hit musical blends the old and new, petticoats and punk, with a power and seductiveness that enraptures

Seven Drinks: (on the Absurdity of Being Human) and Instructions for Their Service by Ty Harvey

Plus events for Trans Week of Resilience, Drag Fest returns for year five, and more

Take a load off at Round Top lounge

The Luv Doc: Your Poop Is the Shit!

It's not the end of the world 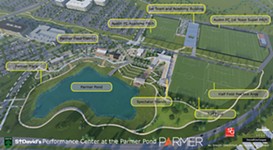