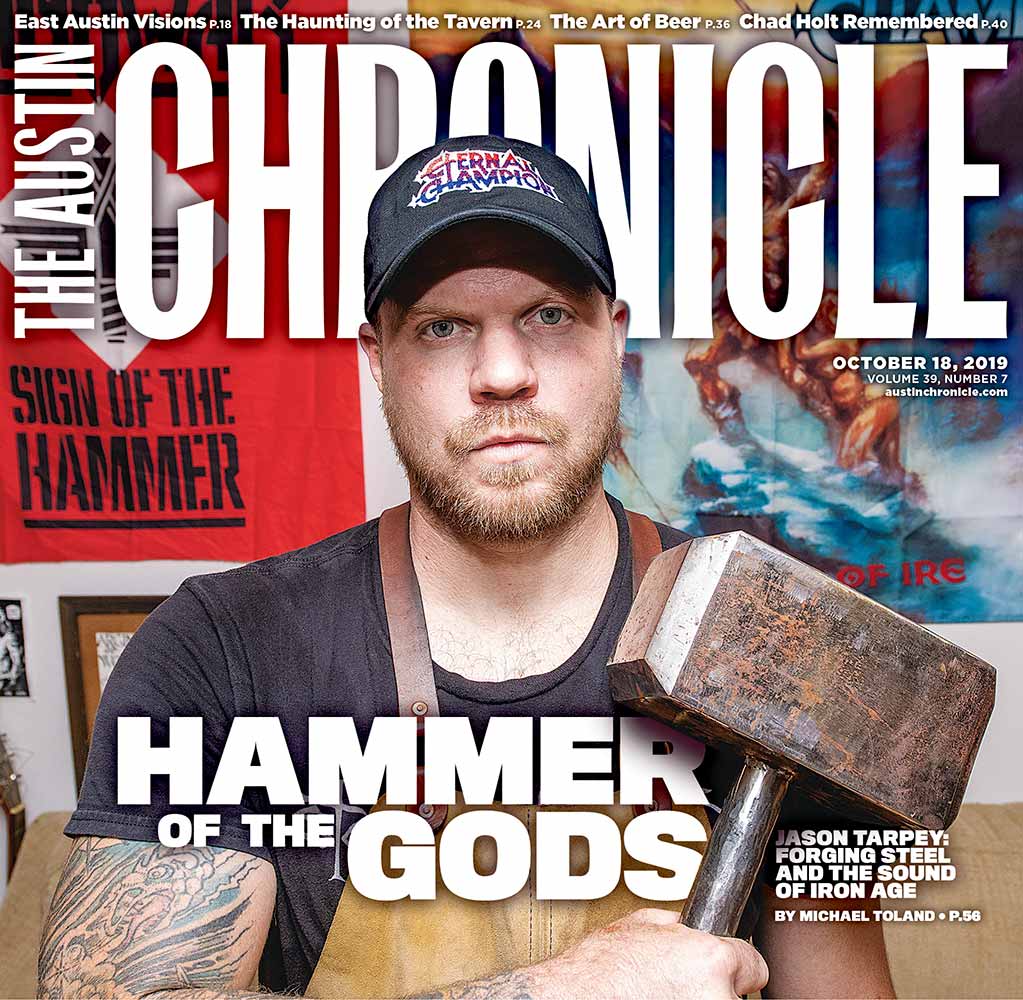 Austin at Large: We Have Had It With That Guy

Republicans, come get your bros. Dems, get out your voters.

Checking on the chances for Texas' presidential candidates

The dais agrees: Ordinances need to be revised, but they disagree on how to do so

The Texas Conference for Women Turns 20 With Expanded Programming

Declared innocent, Alfred Dewayne Brown has appealed for compensation due to unjust imprisonment

"The risk is bad"

How to grow from a brew to a brand

Local Supplement Brand Pledges to Clean Up Litter With Every Purchase

fitppl sees the link between healthy food and a healthy planet 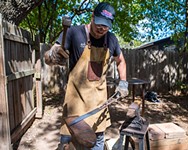 The Sleeping Eye turns 10 with a reissue, its creators and other Texas metal icons consider its influence

The Total Badass left his mark on the city's underground

Celebrate the avant-garde at AFS Cinema

Your favorite creepy neighbors are back, and kid friendly

Long-suppressed documentary of Yves Saint Laurent is style and substance

Chaotic story of disability doesn't get completely lost on its trip

This spell isn't as bewitching the second time around

In this new murder mystery comedy, chasing Emily the ghost leads to some real high jinkies!

This contemporary spin on The Bacchae shows how little the unjust treatment of women has changed in 2,500 years

“Will Klemm: Box of Light” at Wally Workman Gallery

Qmmunity: The Queer Adoration of Robyn

Plus Halloween-inspired drag and QTAPI storytelling 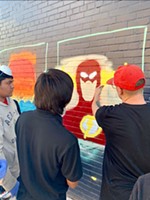