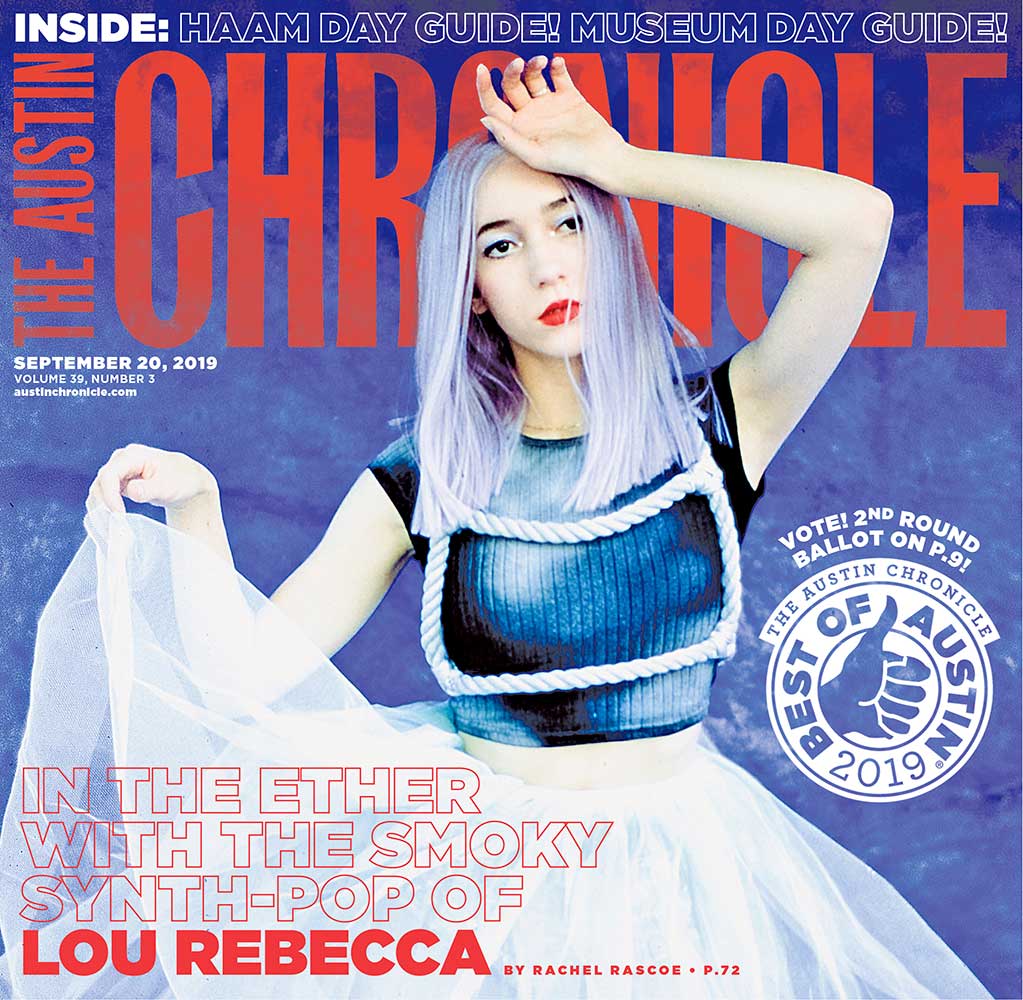 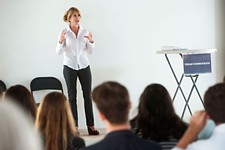 Democrats and Their Campaign Teams Train Up to Turn Texas Blue

Austin at Large: The Oldest Story in Town

Will Austin ISD's "School Changes" be our last chance to learn our lesson?

Grassroots Leadership Sues to See Contract Between ICE and CoreCivic

The organization hopes to shine light on ICE and the T. Don Hutto facility

Of the 86 people jailed, 41 were Hispanic, 31 were African American, and 14 were Caucasian

If SCOTUS does not act, Sparks will be the third man executed in Texas this month

Yes, you can do things to help the planet 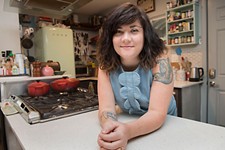 Former Buzzfeed exec and Texas native is obsessed with animals

Makes enough for a party

Faster Than Sound: 523 Thompson Sticks Around

DIY venue co-runners recap a year ahead of Vans event, Rev. Merrill Wade ends the Soul of a Musician Series, and Hi, How Are You Project announces Daniel Johnston tribute

Darkness Falls on the Edge of Time

Live at the White Horse
screens

How Fantastic Fest Is Shaping the Genre Film Scene

Fifteen years in and still fantastic

Fantastic Fest Asks "Who Is Wrinkles the Clown?"

And why do we want him to scare us?

Scream, Queen! and the Legacy of the “Gay” Nightmare on Elm Street

Fantastic Fest's monster in the closet

Death, Grief, and Buddhism in Fantastic Fest’s The Long Walk

Fast Color Is the Superhero Movie We Really Need

Actor Gugu Mbatha-Raw is a beacon to behold

Brad Pitt deals with a case of the space ... madness!

Jim Gaffigan shows a flair for darkness, but this rideshare thriller stays in neutral

Running With the Devil

Can too much romance kill the mood?
arts & culture

In Charly Evon Simpson's drama, characters caught in the dark currents of grief and depression seek a way through

The artist's solo show is a public display of well-organized chaos, a sculptural nirvana of randomness and resourcefulness 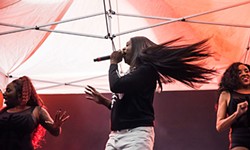 Hidden recreation area in the mountains

Luv Doc: A Taste for Ballin'

20-inch blades on the Impala 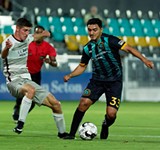 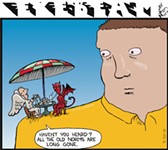