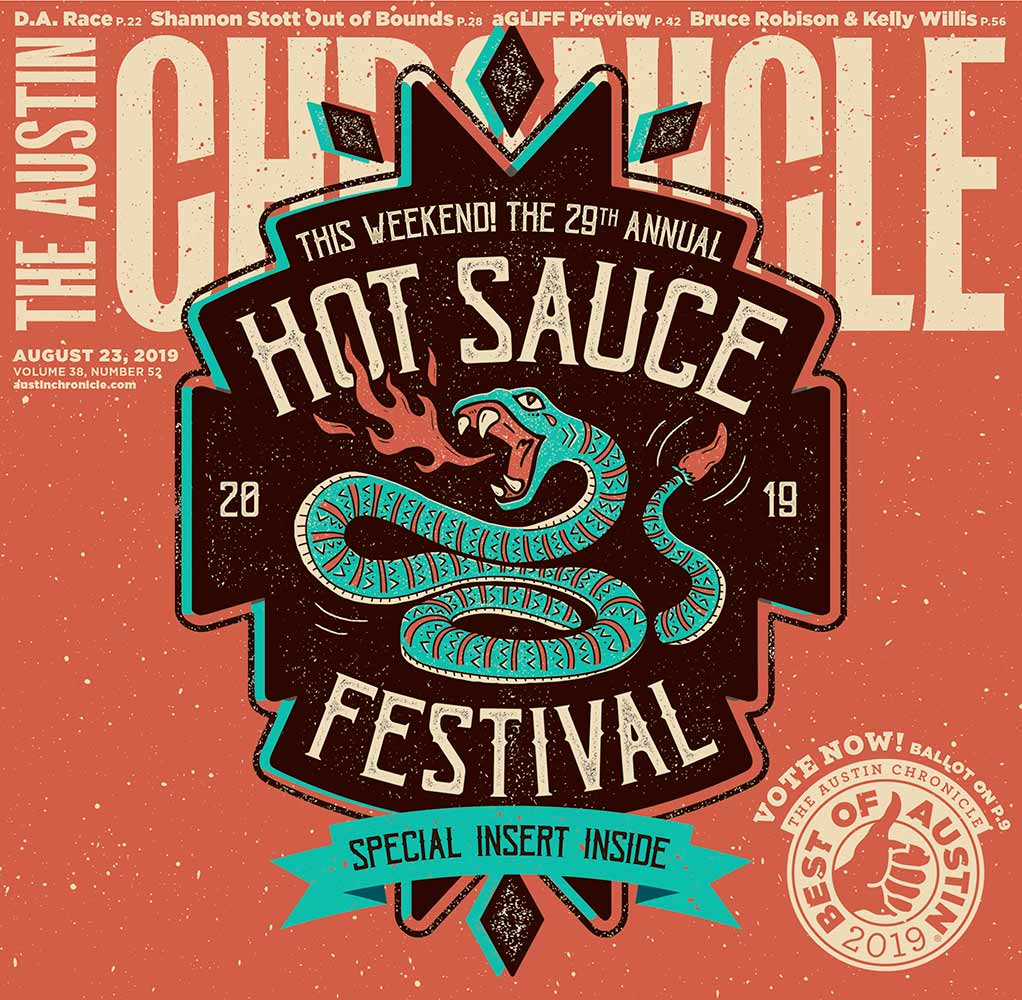 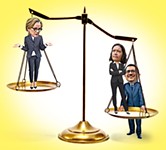 How Much Reform Is Enough in the Travis County District Attorney Race?

Austin At Large: For the Price of a Policeman

The cost of public safety, in different community currencies

Put that in your dyad and smoke it

For Council, No Easy Next Steps After Lifting Camping Ban

Cap Metro Creates New Way to Get to Campus

Streamlining the passage from Downtown to the Drag

The district gets a B for performance

It’s About Much More Than Just Hot Sauce

Everything you need to know to attend the celebration of spice

Do you yearn to burn? You have options.

Pam Pritchard Serves Up Unpretentious Hospitality at the Tigress Pub 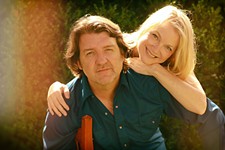 Chronicle Hot Sauce headliners look ahead to the next waltz

aGLIFF Goes Behind the Flounce and Bounce of Trixie Mattel

Six Documentaries Not to Miss at AGLIFF

From strong voices to strong representation, true stories being told at the LGBTQ+ film festival

The More the Merrier Finds Fun in Creative Sleeping Arrangements

Room for one more at AFS Cinema

An unexpected twist in the franchise is all for the better

An assassination, a conspiracy, and decades of secrets unlocked in this chilling documentary

The fascinating but fleeting life of Anton Yelchin given due reverence

God and running in this faith-based drama

The Gandalf of improv is all over the comedy festival

Plus make marriage with p1nkstar and Y2K, and Erica Nix promises no cults

Round the mountain at Spider Mountain Bike Park

The Luv Doc: The Man of Your Dreams

Either you care how people are dressed, or you don’t 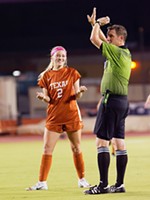