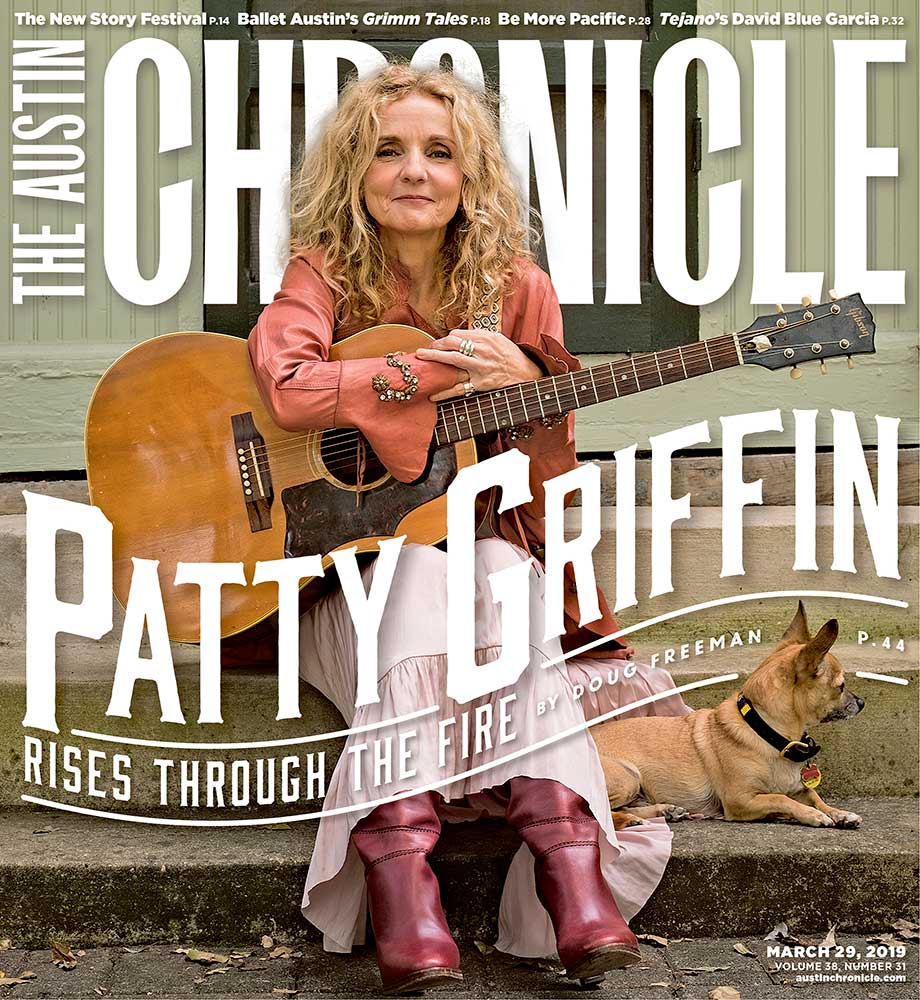 pdf
ON THE COVER:
Patty Griffin on Her Battle With Breast Cancer and New Album
news 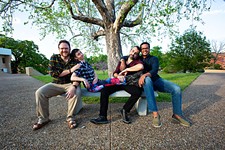 It’s all about land use, even when it’s about transportation

Catching up with the dais as they bet on success

Brass ovaries vs. HB 16, and other battle lines drawn at the Capitol

"Sincerely held" nonsense at the Senate 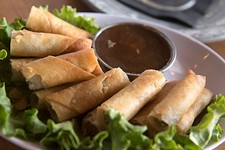 Feasting on Filipino Flavors at Be More Pacific 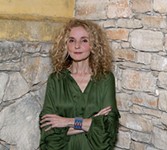 Patty Griffin on Her Battle With Breast Cancer and New Album

Local songwriter rises through the fire 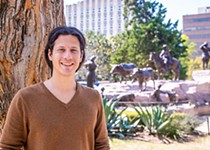 Guns, drugs, and laughs in this microbudget thriller

Now Streaming in Austin: "Angus and the Boys"

How to Make Films in Georgetown

Fear and loathing in Florida with Korine and Matthew McConaughey

Another Disney live-action remake, but this one has a little magic

The Field Guide to Evil

True-life terrorism and heroism in the 2008 Mumbai attacks

Who knew you could tell a character story about laying fiber-optic cable?

Grab a double-size box of tissues for this Taiwanese tearjerker

Slut in a Good Way

It’s not all bucking broncs and fried food on a stick. Photographer David Brendan Hall goes under the rope to explore the inner workings of the rodeo.

We got your signs and signifiers right here, mon ami – and that's just lagniappe
columns 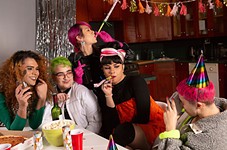 Is President Trump's brain the same size as that of a stegosaurus? 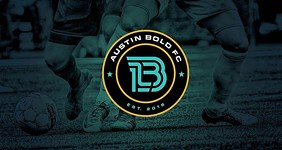 Pro soccer is back! 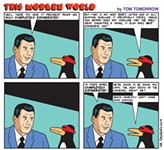