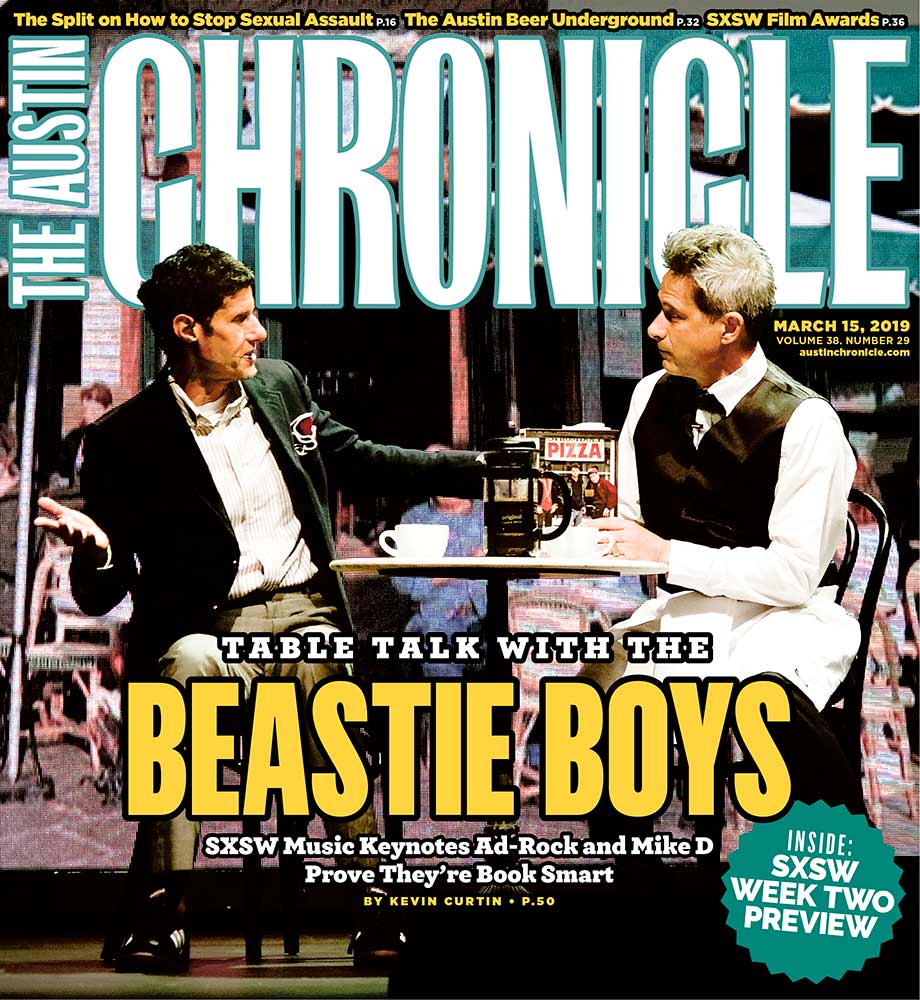 BY GREG STITT AND SARAH MARLOFF

The Cannabis Industry Is a Growth Market at SXSW

Different approaches to accountability lead to rifts throughout the county

Welcome to Austin – accept our gift of the spirit of change

The state of Travis County is strong, but challenges remain

Puzzling over a variance on Avenue D, and spending the first of the 2018 bond funds

40 Restaurants to Try in Downtown Austin

Check off all your food goals without leaving the city center

A Guide to Getting a Beer During SXSW

Ditch the convention center and check these brewpubs

16 Punk Rock Bands to Slam Into at SXSW

11 EDM Artists to Help You Find the Beat at SXSW

Nomadic musician tracks where she's been through her songs

19 Post-Punks to Bounce Around To

The Best of Asia at SXSW Music

13 Jazz Acts to Help You Keep Cool at SXSW

Avant-garde jazz collective brings genre back to its roots

14 Australian Acts to See at SXSW

Expand Your Mind With These 13 Psychedelic Bands at SXSW

Nine Metal Bands to Bang Your Head to at SXSW

16 Experimentalists to Help You Get Weird at SXSW

Go South of the Border With These 15 Latinx Acts

Catching up with the singer, activist, and Against Me! and Devouring Mothers bandleader

"We realized that all we do have, before this started and after it ends, is the three of us.”

If my phone broke and clickbait subsided, where would bring me joy at SXSW?

Comedian and podcaster takes on the afterlife

Can Kitties, Weed, and Votes Save Blockchain?

As the cryptocurrency bubble looks ready to burst, developers and innovators at SXSW see new uses for the underlying tech

Tracking the Next Big Things at SXSW Gaming

Beyond playtime: where the developers and designers will be at SXSW

All the winners from this year’s jury competitions

Made in Abyss: Journey's Dawn

Part one of epic anime quest is a fine first step

Matt Smith creates a startling portrait of the master photographer

Nancy Drew and the Hidden Staircase Zach Theatre's Notes From the Field

In this one-night event, four works by four artists revealed themselves over time in an empty East Austin lot

Dying is an art; at this gallery, they do it well
columns Events to queer SX and advocate for LGBTQ equality

Light show accents the space between day and night 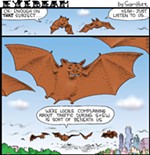