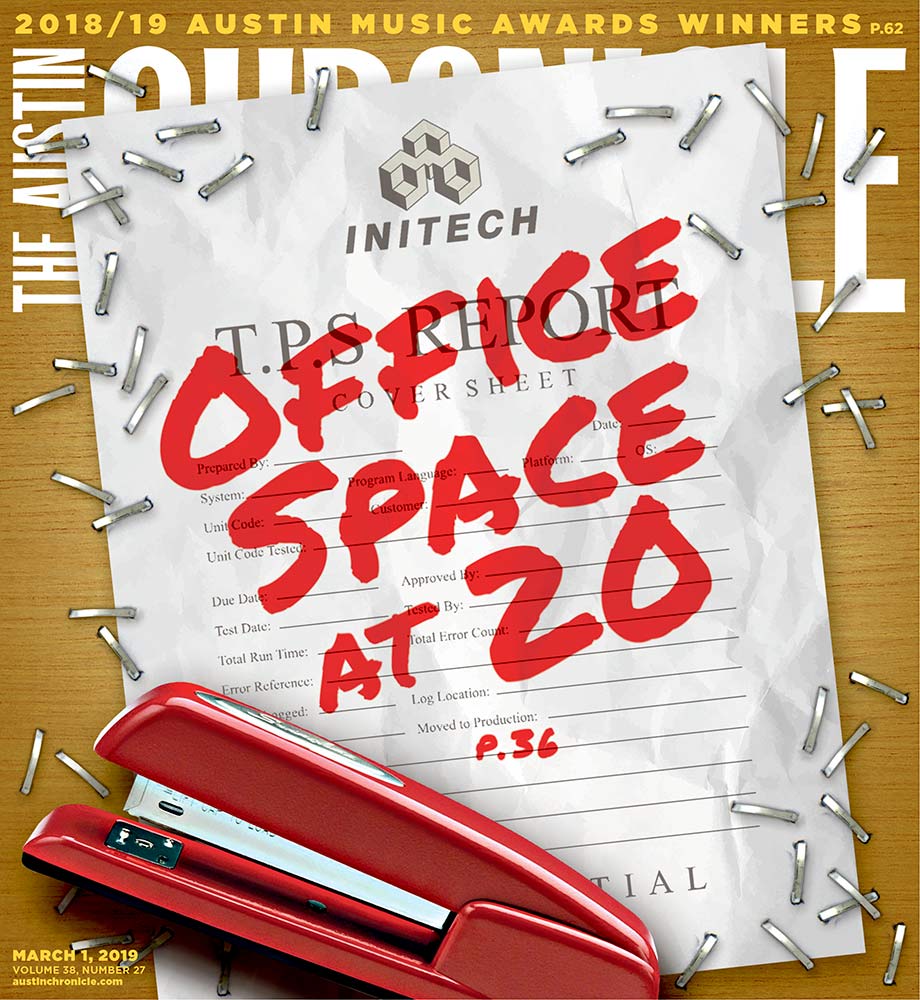 pdf
ON THE COVER:
Looking Back at the Corporate Comedy Classic Office Space
news Signs of Trouble and of Hope at Mendez Middle School

In-district charter seeks to turn around a campus’ longtime struggles

Behind the Buzzwords: Diving Deeper at SXSW EDU

Point Austin: Signing On to a Green New Deal

Doggett in defense of concrete steps, not “absolute purity”

One of central Austin's main thoroughfares to be realigned and reconstructed

Lege Lines: Do It for the Kids

BY MICHAEL KING AND MARY TUMA 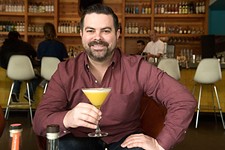 Dive Deeper Into the World of Mezcal in Austin

It's agave all day at these local bars

Austin Startup Home Run Dugout Steps Up to the Plate 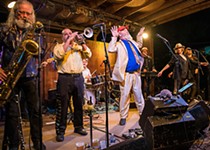 Looking Back at the Corporate Comedy Classic Office Space

"Why should I change? He’s the one who sucks!"

Gary Cole Was the Original Horrible Boss in Office Space

“I Believe You’d Get Your Ass Kicked Saying Somethin’ Like That, Man.”

The who, what, where of the biggest night in Texas cinema

A writer, a director, and a writer/director

Fighting With My Family

The Hole in the Ground

Something evil in the Irish countryside

Hotel by the River Snapshot – Inside Hopscotch: Light and Sound

In this new solo show, writer-performer Florinda Bryant shatters the myth that black women must go it alone

This musical comedy embrace of Eighties pop culture is served up with all the energy, excess, and extravagance the decade deserves

Denise Elliott Jones: "Does It Match the Sofa?" at the Butridge Gallery Guiding the city’s Queer Commission, plus cherry-picked events to queer your week