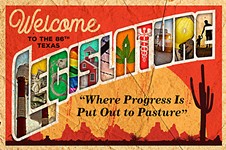 The Good, the Bad, and the Ugly of the Upcoming Legislative Session

Point Austin: Southwest Key and Us

The local refugee empire is a symptom of bigger troubles

Sid Miller Is Ready For Some Hemp

Austin Schools Ask Parents When and How to Talk About Sex

Birds do it, bees do it, ISDs do it

Trying to reinvent the wheel since 2014

Winding Up the Election Cycle

Will free fares for students ease the district's budget woes? Holiday Dining Doesn't Have to Be All Stomach Cramps and Anaphylaxis

A First Look at Sway in West Lake Hills 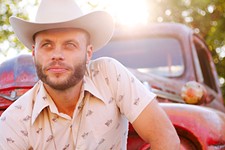 The singer’s long road to Austin

Playback: Bombs, Beto, and the Biggest Music Stories of 2018

“Playback” recaps the news, trends, and controversies of the year. Outrage level: high.

New Others Part One

The Personal Stories Behind Ben Is Back

Proofreader Jasmine Lane gets animated about her favorite shows

The House That Jack Built

Period drama has no sense of history

Dystopian YA adaptation relies on spectacle over character

Behind the scenes as the Studio Ghibli mastermind returns to film

Once Upon a Deadpool

Deadpool is back ... and he brought Fred Savage with him

Spider-Man: Into the Spider-Verse

Tea With the Dames

Share a cuppa with the great British ladies of the screen 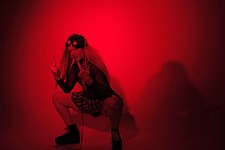 Be the gift that keeps on giving

Buy a gift on your next Texas day trip

Nothing good for you can come of this 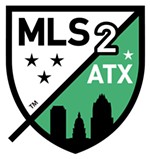